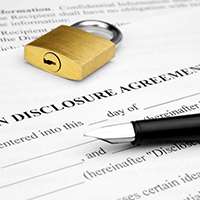 The Prime Minister has said that the Government will undertake a consultation on the use of non-disclosure agreements (NDAs) in employment disputes sooner than originally planned.

The move follows a Court of Appeal decision to stop the Daily Telegraph from revealing the name of a prominent businessman who had been accused of racially and sexually harassing staff.

When asked by Jess Phillips MP about the episode, the Prime Minister said: “Sexual harassment in the workplace is against the law and such abhorrent behaviour should not be tolerated. An employer that allows the harassment of women to go undealt with is sending a message about how welcome they are and about their value in the workplace.”