New Highway Code Rules, aimed at protecting vulnerable road users, are due to come into force on January 29th 2022, if approved by Parliament. A New Road Hierarchy will improve road safety for more vulnerable road users such as cyclists and pedestrians, who are most likely to get injured in an accident.

The Hierarchy in order of highest priority will be:

‘Those in charge of vehicles that can cause the greatest harm in the event of a collision bear the greatest responsibility to take care and reduce the danger they pose to others’.

It will be a car driver’s responsibility to be aware of cyclists, pedestrians, or horse riders.

When a car is turning into a road the driver should stop to let pedestrians cross even if they have not started crossing. This also applies to Motorbike riders, Cyclists and Horse riders.

Cyclists travelling straight ahead at road junctions will now be given priority over drivers who are turning left or changing lanes.

Cyclists will be required to give way to pedestrians on shared-use cycle tracks.

Cyclists are also now advised to ride in the centre of their lane to make themselves more visible on quiet roads and in slow moving traffic, or on the approach to junctions when it would be unsafe for a vehicle to overtake.

At OGR Stock Denton we deal with numerous accidents involving cars turning left at junctions and knocking over cyclists. In such cases the cyclist often sustains serious injuries which are life changing. The new rules are therefore welcomed and it is hoped will result in car drivers taking extra care, particularly when turning into roads at a junction.

We have also seen an increase in the number of accidents involving motorcyclists. We hope the new rules will go some way to reducing these and will avoid serious injuries which often result in substantial physical and financial consequences.

Why being a polite road user can land you in trouble.

Flashing your lights has universally been accepted as a code for allowing someone to have priority or thanking another road user. Some road users of course use a flash of the lights in not such a polite manner but rather as a way of intimidating. Such uses will no longer be permitted. The new code states:

To make an appointment to discuss any aspect of Motoring Law or Road Traffic Offences please send us an email or phone 020 8349 0321. 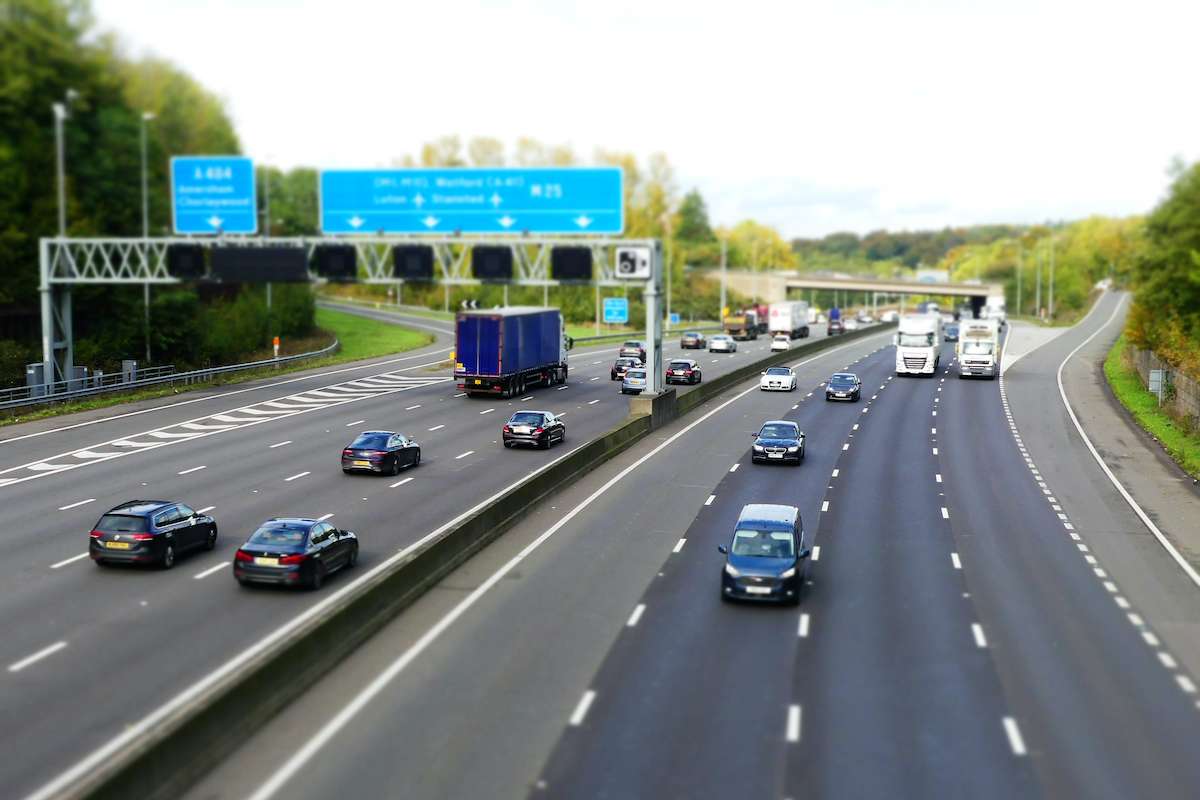 Which hand do you use to open a car door?