Home » Shareholders push back against British bank in “largest rebellion” yet 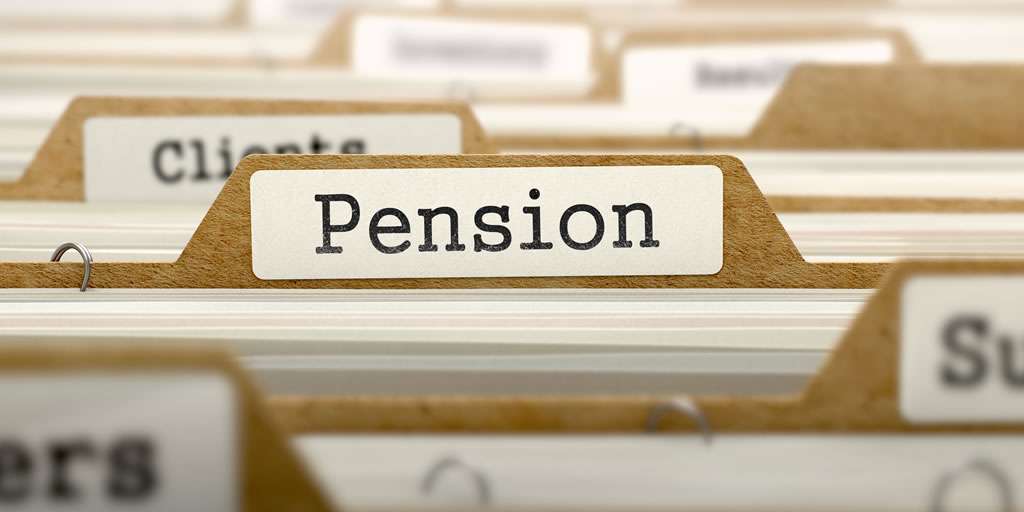 Almost four in 10 investors have chosen not to back Standard Chartered’s new executive remuneration policy, it has been revealed.

In what is being cited as the largest shareholder rebellion of the year, the Investment Association (IA) has revealed that some 36 per cent of investors voted against the British banking and financial services company in a vote which would have seen the pay of its top executives increase.

It comes after shareholders – including advisory firms ISS and Glass Lewis – voiced concerns over the way the bank has proposed to calculate pensions for top executives, including chief executive Bill Winters and finance director Andy Halford.

According to reports, Mr Winters is due to receive a pension cash allowance of £474,000 – the largest of any listed British bank.

This represents around 20 per cent of the chief executive’s total salary, which currently stands at a combined cash and share income of around £2.36 million, revealed Standard Chartered in its new pay proposal.

After revealing how the bank would make future pension calculations, the IA made representations on behalf of rebelling shareholders, arguing that executives should only receive a pension allowance in line with the contributions of employees. This is usually capped at around 10 per cent.

Earlier this year, the association, which represents shareholders in the UK, said it will highlight companies who are lagging behind on diversity or pay pension contributions at an unequal rate to workers.

Andrew Ninian, Director of Stewardship and Corporate Governance at the Investment Association, said: “The IA’s Remuneration Principles set out shareholder expectations on executive pension contributions and our members have been clear this is an issue of fairness and pension contributions should be aligned with the majority of the workforce.