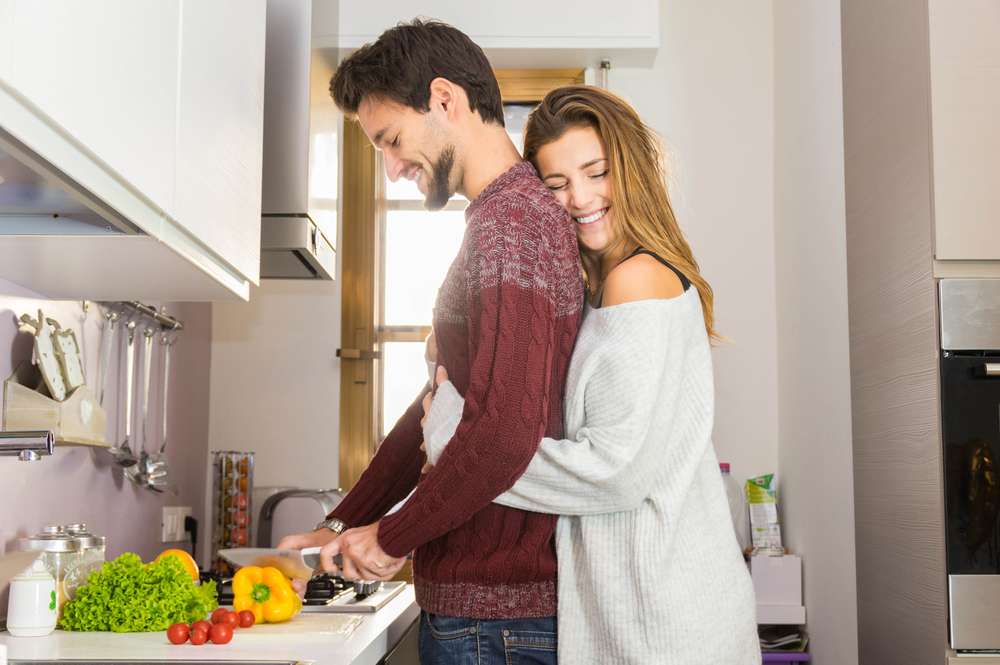 Cohabiting couple families have increased by more than 25 per cent since 2008, the latest figures have revealed.

The finding, published by the Office for National Statistics (ONS), has renewed a campaign to increase awareness among cohabiting couples, who benefit from little to no legal rights compared to legally joined couples.

According to the data, cohabiting couples – defined as opposite and same-sex couples living together but not married or in a civil partnership – are among the fastest-growing family type in the UK.

Between 2008 and 2018, the number of cohabiting couples grew by some 25.8 per cent. This is only behind same-sex couple families, who have grown by more than 50 per cent since 2015. This is largely attributed to the introduction of marriage for same-sex couples in 2014.

Commenting on the figures, ONS statistician Sophie Sanders said: “The number of families and households in the UK has continued to rise in line with the growth of the UK population over the past decade. However, the ways that people live have been changing.

“While married couple families remain the most common, cohabiting couples are the fastest growing family type as people increasingly choose to live together before, or without, getting married.

“There are also more people living alone than ever before, an increasing number of same-sex couple families and more young adults living with their parents.”

The huge rise in unmarried couples living together has spread concern among the professional legal community.

Contrary to popular opinion, there is no such legal term as ‘common law marriage’. In fact, cohabiting couples benefit from very few legal benefits and are more vulnerable in separation compared to civil partners or spouses.

Cohabiting couples, for example, are not automatically entitled to a share of their partner’s estate or pension when they die, or property and maintenance payments upon separation.