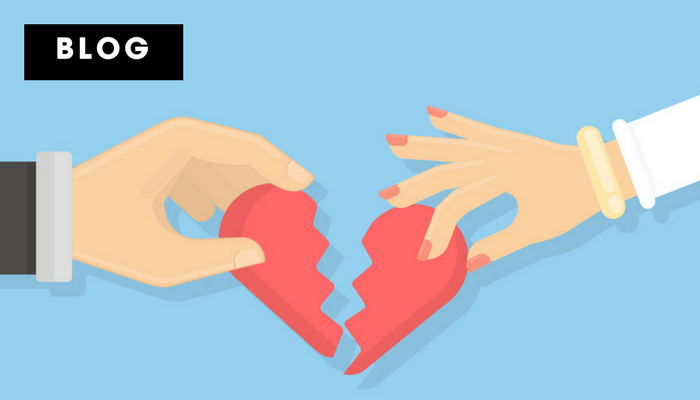 The current “overly complex” divorce system in England and Wales can “fuel conflict” and disadvantages people who represent themselves and those alleging abuse as grounds for divorce, a study has revealed.

Written in response to the Government’s recent announcement to reform the legal requirements for divorce – including removing the need to allege fault and replacing it with a process of giving notice of irretrievable breakdown – the report makes a number of key recommendations.

These include: The proposed notification period of six months should begin before decree nisi to avoid people being subject to unpredictable variations in processing times; the ability to defend a divorce should be removed, and speeding up cases in which one party does not respond to the divorce petition.

Expanding on the recommendations, the report says if the six-month notification period ran alongside the administrative processing, people would not be subject to unfair delays caused by an indeterminate and variable period to decree nisi.

Likewise, in the 14 per cent of cases in which one party does not respond to the divorce petition, nearly half of those failed to reach decree nisi and those that did took 7.5 months. The report says that these instances “further the argument for the notification period to being before decree nisi” and “highlight the need for the digitisation of the divorce process to address the issue of non-response”.

Commenting on the report, author Professor Liz Trinder said: “This new research reinforces the case for divorce law reform along the lines proposed by the Ministry of Justice. The current system is complex, confusing and creates unnecessary conflict. The proposal to allow divorce only after a ‘cooling off’ period will help families focus on the future, not on an unhelpful ‘blame game’. Our new research also finds that the Ministry of Justice is right to propose removing the outdated right to defend a divorce.”

Tim Gardam, CEO of the Nuffield Foundation added: “The Nuffield Foundation welcomes the Ministry of Justice’s consultation on reforming the divorce law in England and Wales, which draws heavily on Nuffield-funded research on how the current system increases conflict for separating couples and their children. We hope Professor Trinder’s new analysis will be similarly influential in ensuring a reformed divorce law provides a clear, accessible and considered legal mechanism for those whose marriages or civil partnerships have broken down irretrievably.”

To read the research report in full, please click here.