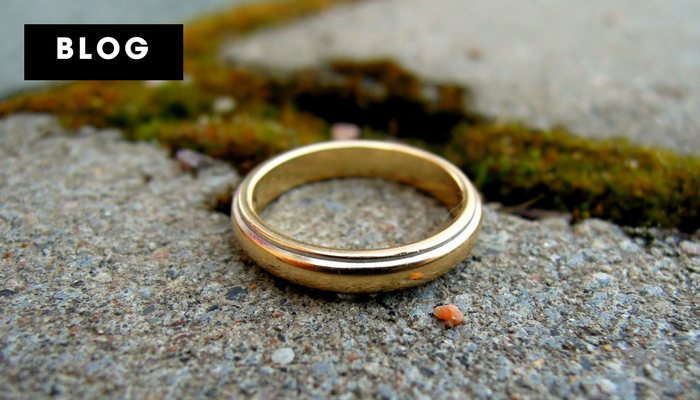 The Government will extend civil partnerships to opposite-sex couples by the end of this year, a report has revealed.

The news comes as the Government publishes its next steps on how it can ensure that all couples in England and Wales can access the form of legal union that suits them best.

It comes after years of campaigning and an arduous Supreme Court battle, after which the Government agreed to extend civil partnerships to everyone.

In an announcement made in October last year, the Prime Minister Theresa May said: “This change in the law helps protect the interests of opposite-sex couples who want to commit, want to formalise their relationship, but don’t necessarily want to get married.

Until now, opposite-sex couples have been barred from entering into civil partnerships, which campaigners argue is “unfair” and “discriminative” against those who oppose the institution of marriage.

Like marriage, civil partnerships offer a number of legal benefits and protections not offered to cohabiting couples or ‘common law’ partners. This includes sharing pensions and assets tax-free upon death, as well as giving partners and children more financial protection in divorce.

Alongside today’s announcement, the Government has also launched a consultation seeking the public’s opinion on giving opposite-sex couples an opportunity to convert their marriage into a civil partnership.

Under the Government’s proposals, a limited conversion period will allow couples to access a legal relationship that was not previously available to them.

Commenting on the measure, Minister for Women and Equalities, Penny Mordaunt, said: “There are all sorts of reasons why people may choose not to marry, but for a long time it has been the only option for many wanting the legal security it provides.

“We must now consider those who didn’t haven’t had this as an option previously, that’s why we’re consulting on whether opposite-sex married couples can convert their marriages to civil partnerships.”

Graeme Fraser, Head of Family and Partner at North London firm OGR Stock Denton, who is also Resolution’s Cohabitation Chair commented: “This consultation is helpful matter as a means of promoting equality for those who are in formalised relationships. However, cohabitation reform through new legislation. deserves more urgent consideration to help the millions of couples in this country who are in unmarried relationships outside of marriage and civil partnership.”