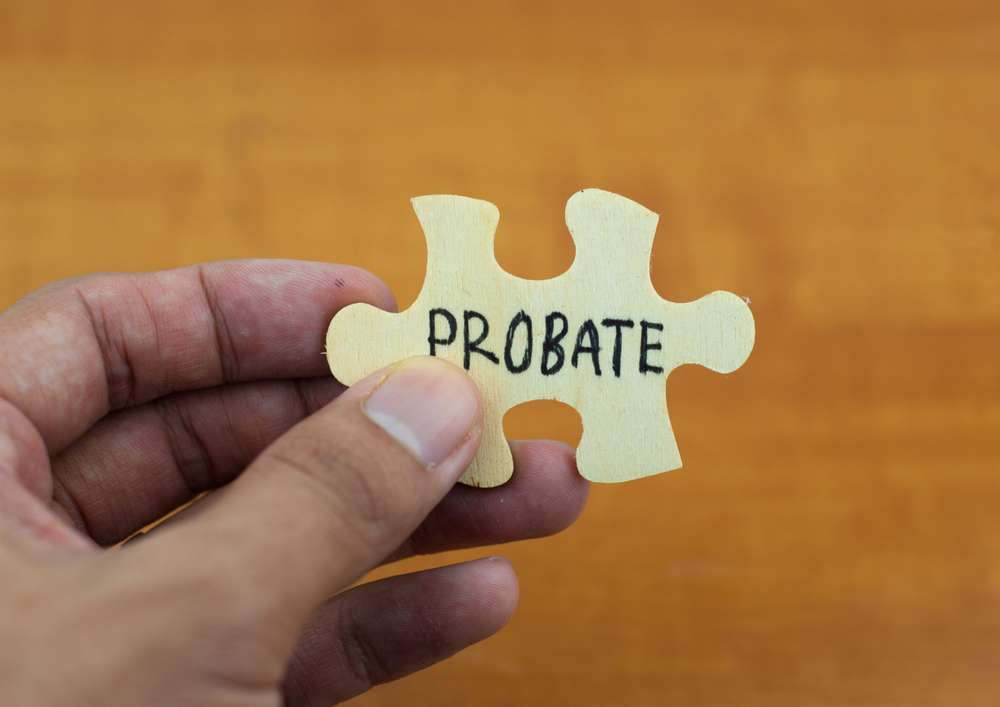 One-fifth of bereaved families are facing higher inheritance tax (IHT) bills as a result of significant probate delays in the courts, according to the latest research.

According to the HM Revenue & Customs (HMRC) calculator, this means that an estate with a value of £600,000 could see in excess of £100 every day after the deadline.

Inheritance tax bills must be settled before an individual’s assets can be passed to their beneficiaries, with payment being due six months after their death.

But delays at the Probate Registry caused by a backlog of cases have made it difficult to recover the debt within six months, with many cases taking as long as eight months.

Some experts have said that as probate grants are taking as long as 12 weeks, that there needs to be an extension to the six month period to account for the delays at the Probate Registry.

A spokesperson for HM Courts & Tribunals Service, said: “Probate applications are only processed when the relevant IHT form has been completed, so, even with current delays of four to six weeks on average, those who apply in good time should be able to pay IHT well within the six-month window.”

A spokesperson for HMRC, said: “Interest is charged on late payments to repay the Exchequer for the loss of tax. When a customer knows their HMRC IHT reference they may make a payment on account to avoid interest.”