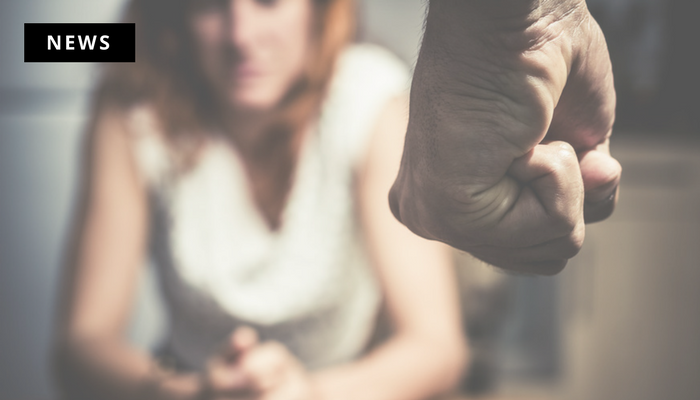 Measures that will help “drive up prosecutions” in domestic abuse cases are set to be rolled out across England and Wales.

The Crown Prosecution Service (CPS) said research has revealed that a “targeted approach” to making sure victims of domestic violence get better support through the criminal justice system is having a “significant impact” on conviction rates.

It added that this new framework is also reducing the number of cases that fail due to victim and witness-related reasons.

In a pilot study earlier this year, the CPS found that similar measures put in place across London courts resulted in an eight per cent increase in guilty pleas and conviction rates.

The new measures include “simple” changes, such as making sure victims are given the chance to visit court before the trial, ensuring they are given the option of giving evidence behind a screen, and that they are allocated an independent Domestic Abuse Advisor to support them.

Commenting on the announcement, Max Hill, Director of Public Prosecutions, said: “The criminal justice system can be daunting and we must make sure people feel supported – especially if they have particular vulnerabilities such as being victims and witnesses of domestic abuse. We must always aim to provide fairness for all participants in criminal cases, and that means victims and witnesses as well as defendants.

“We know that often, by putting simple measures in place like ensuring people are familiar with court surroundings in advance, we can make a big difference. The work of Independent Domestic Abuse Advisors is also important.

“I want to see these measures extended to other parts of the country so everyone receives excellent support, regardless of where they live.”

The measures – known as the domestic abuse best practice framework – are to be introduced in domestic abuse courts across England and Wales from January 2019.