A new insurance scheme has been developed to enable people living in high-rise buildings to sell their homes in the wake of the Grenfell Tower fire tragedy.

Following the fire in 2017, mortgage lenders became reluctant to lend to buyers of flats in high-rise buildings, and sales dropped rapidly.

The Department for Levelling Up, Housing and Communities (DLUHC) subsequently announced proposals for a government-backed professional indemnity insurance scheme for EWS1 assessments.

No cap on claims

The Government Actuary’s Department (GAD) helped in the design and pricing of the scheme. GAD’s project leader Jacqui Draper said: “We have estimated that claim costs will be £100 million, although there is no theoretical cap on the total size of claims that could be made.

“We also advised DLUHC on the level of premiums needed to recoup the expected claims and operating costs.”

The government has entered into commercial arrangements with a selected insurer who will be administering insurance policies to qualified professionals. More details will be announced later.

The scheme, which is expected to help in the sale of flats in thousands of high-rise buildings, is set to launch in September. 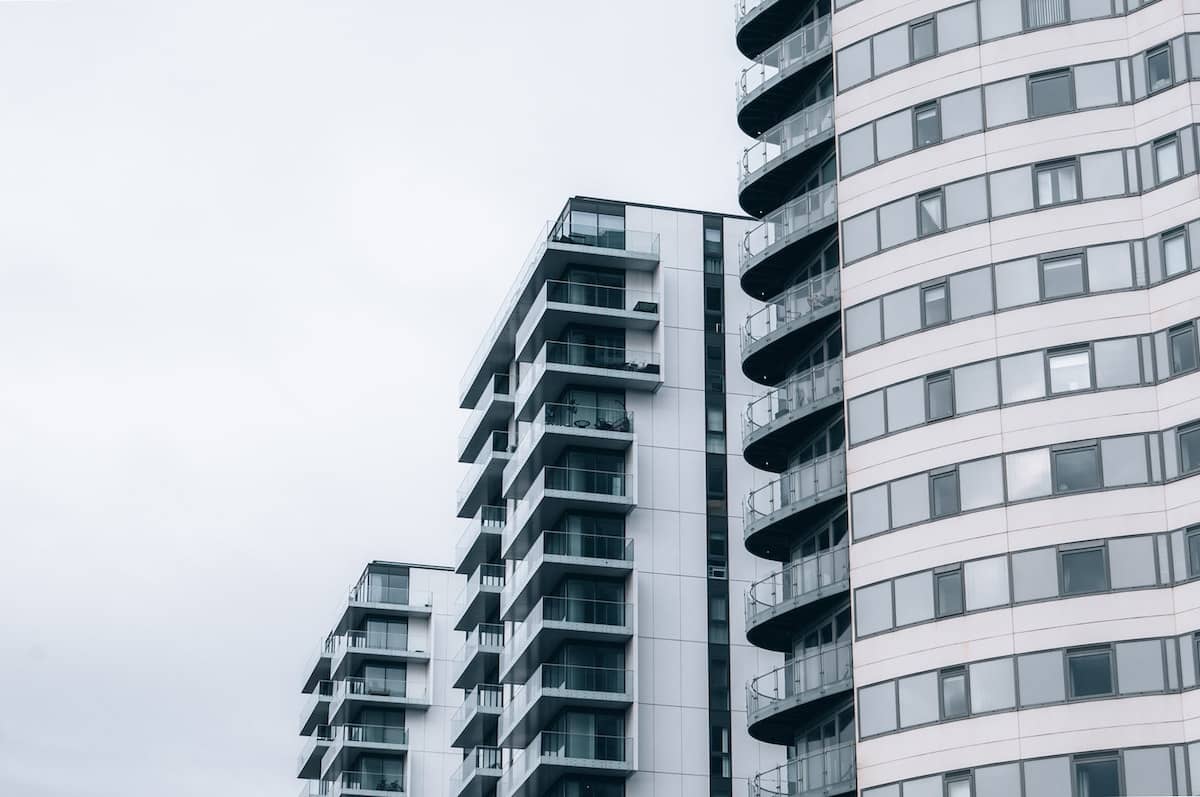 No-fault evictions to be banned in ‘New Deal’ for renters

Get legal agreements for broadband in your office