Parents who believe they have been treated negligently by NHS maternity services are being urged to contact lawyers amid a predicted increase in negligence claims following maternity scandals at several NHS trusts.

The advice follows a damning report into failings at Shrewsbury and Telford Hospital NHS Trust by independent midwife Donna Ockenden and demands that Health Secretary Sajid Javid now appoint her to lead a review of Nottingham University Hospitals.

In Telford and Shrewsbury, more than 1,800 families suffered trauma through the death or serious injury of their baby – or in some cases the mother –in the two decades up to 2019. It has been described as Britain’s worst maternity scandal. In Nottingham further trauma has been caused where 46 babies suffered brain damage and 19 were stillborn in the city between 2010 and 2020, resulting in millions of pounds paid out in negligence claims.

One legal firm in Shrewsbury is already dealing with six potential negligence cases dating from 2020 and another two from last year. Cases of potential malpractice at NHS maternity units are expected to continue to rise as the debate about the quality of maternity care in the UK widens.

Stephen Silverman, Partner and Head of Clinical Negligence and Personal Injury at OGR Stock Denton LLP said: “These cases are of great concern. It is usually the case that when scandals such as this make headlines, more families with legitimate claims come forward, not just in the location where the initial cases are reported but nationwide. There is already a growing national debate about the quality of maternity care and this will no doubt compel more people to seek legal advice when they believe has taken place.”

The Shrewsbury and Telford scandal has also sparked a national debate about the natural birth “movement”, with many women saying they felt under pressure to pursue natural births rather than Caesarean sections, the rate of which maternity units were encouraged to keep no more than 20 per cent. The position was backed by the NCT charity as recently as 2016. NHS hospitals in England were told last month to abandon targets on limiting the number of C-sections they perform, under plans to improve care for mothers and babies.

Mr Silverman explains that parents who feel they have been the victim of clinical negligence will need help in bringing a complaint.

He said: “The parents in these cases will be going through a traumatic period and if the child has survived and needs 24-hour medical attention they will also be physically and mentally exhausted. They will need help with compiling a complaint to the hospital. It is crucial to get an early statement of the facts whilst fresh in the memory. They will need assistance in obtaining the medical notes and records and knowing what to look for within the notes. They will need assistance in identifying the correct medical-legal expert to assess if there has been a breach of duty of care and causation.”

Trusts are required to deal with complaints within certain time limits although those limits are often not met because of pressures Trusts are under.

Mr Silverman advises parents in such cases to instruct a solicitor who can assist with the complaint to the Trust.

If you would like to discuss any aspects of Clinical Negligence, then please call to speak to one of our experts on 020 8349 0321 or send us an email today. 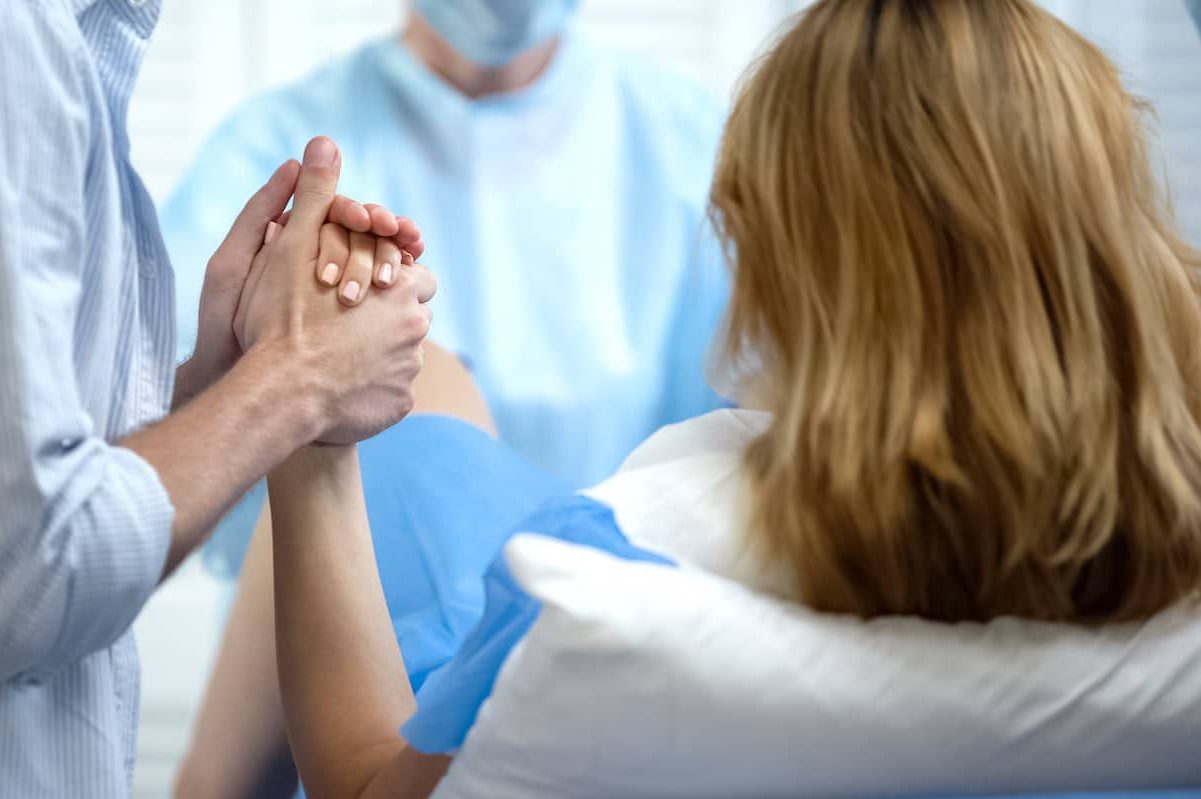