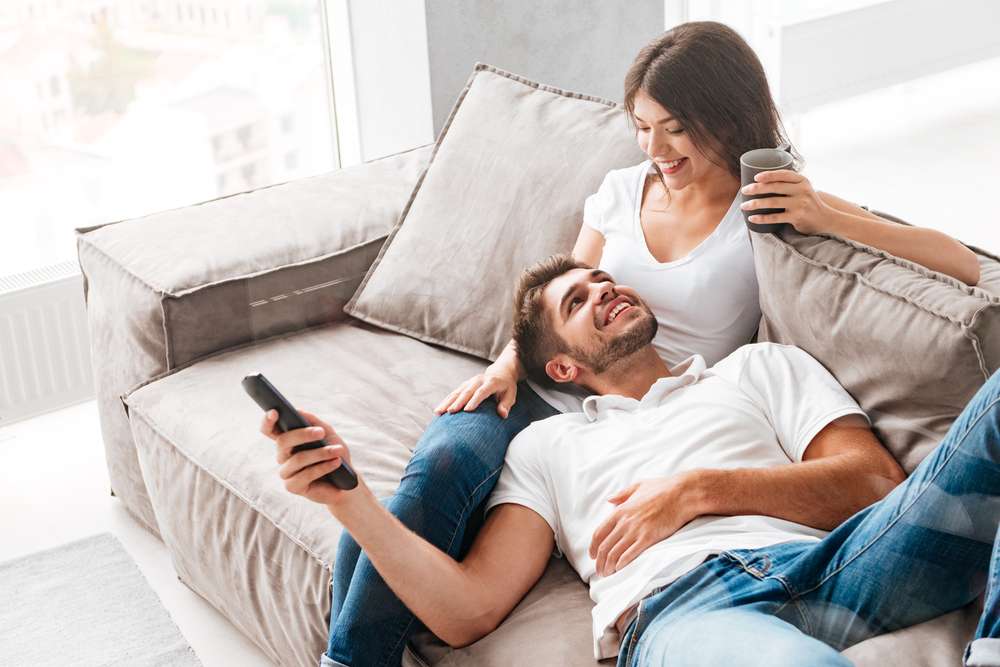 The number of cohabiting partners has increased by 1.3 million since 2008, new figures have revealed.

The finding forms part of the Office for National Statistics’ (ONS) latest report into marital status and living arrangements.

Looking at the year to 2018, the analysis shows that marriage has continued to decline in popularity, decreasing from 51 per cent of people over the age of 16 to 50.5 per cent.

At the same time, the number of people aged 16 years and over who live with a partner but have never married – known as cohabitation – has continued its upward trend. In total, the figures show that people over the age of 16 in a cohabiting relationship has increased by 1.3 million to around five million in 2018.

Commenting on the figures, Edward Morgan, of the ONS, said: “In England and Wales, around half of the population aged 16 years and over were married in 2018. The proportion of people married has been in decline over the last decade, while the single population has been increasing.

“However, those in their 70s and beyond are seeing a different trend where, despite a modest rise in the divorced population, the proportion of people aged 70 years and over who are married has been increasing at a greater rate.”

With the number of cohabiting couples now representing around 10 per cent of the population, experts have warned that they do not share the same legal rights as married couples.

Couples who live together but do not marry, for example, are not automatically entitled to a share of their partner’s estate or pension when they die, or property and maintenance payments upon separation.

It is therefore advisable to reach a legal agreement outside of marriage or a civil partnership should the couple not want to legally join.

This can be achieved through what is known as a cohabitation agreement – a legal document which can be used to determine how a couple’s assets will be split on separation.

For help and advice on this matter, please get in touch with our expert team.