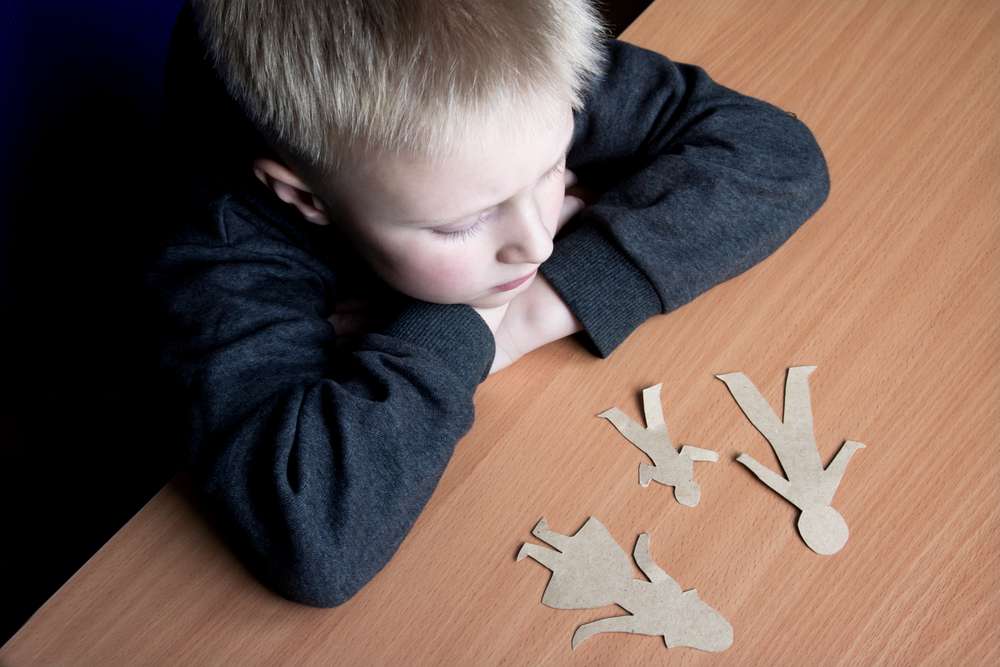 A young boy has been placed with his father after a Judge learnt how he was picking up on his mother’s “hateful feelings” towards her ex-partner.

According to the ruling, the eight-year-old – who is currently in the care of Essex County Council – would be exposed to “significant emotional harm” should he live with his mother.

The judgment means the boy, who cannot be named for privacy reasons, is now likely to be moved out of care and placed with his father, only seeing his mother on a scheduled basis.

The court heard the account of a psychologist who observed the mother, who told the Judge how the mother “persistently portrayed” his father negatively and how the young boy would pick up on these “hateful feelings”.

Commenting on the proceedings at a private hearing in Norwich Family Court, Mr Justice Williams said the boy “would enjoy a positive relationship with both parents if he lived with his father but continued to see his mother”.

Peter Martin, Head of Family Law at OGR Stock Denton said: “This is part of an increasing trend of recognition of the negative long term effects on children of what is sometimes called parental alienation and at others simply negative influence.

“Parents sometimes forget that their children are made up of the genes of both parents and bad mouthing the other parent leads the child to also feel bad about a part of themselves.”

Mr Martin added: “‘If Mum/Dad are such bad people, does that mean I am or will be as well?’ It seems obvious, which is why I am so often astounded by parental attitudes to the other.”