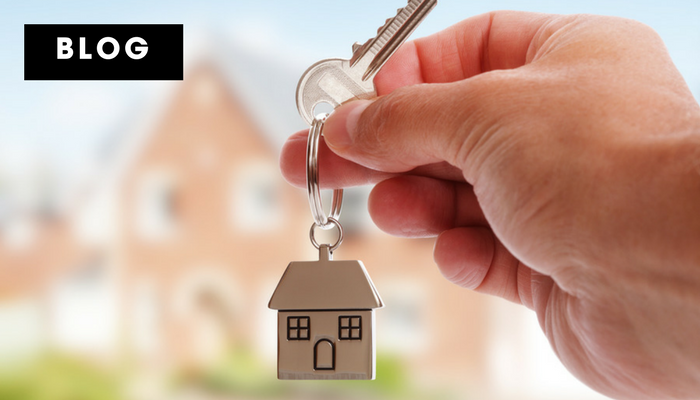 Housing transactions rose by four per cent in April compared with April 2018, according to latest figures.

However, there was a fall of around 10 per cent on the March total, where 71,000 transactions occurred.

April’s total transactions were an estimated 64,000, based on Land Registry counts in England and Wales.

The month-to-month movement in prices has remained relatively small in the past year, with a total growth of £690 over the last 12 months.

Peter Williams, Chairman of Acadata, said: “Wales, the Midlands and the north of England (with the notable exception of the North East) are experiencing rising prices, with the likes of Merseyside and the West Midlands conurbations seeing price growth of 5.1 per cent and 4.2 per cent respectively.

“At the same time, Greater London prices are falling by 1.1 per cent.”

The Bank of England (BoE) inflation (May 2019) report has commented on the slowdown in house prices, suggesting that house price inflation and housing investment growth are expected to fall further in the short term.

First-time buyer activity is still strong, with support from Help-to-Buy and the Bank of Mum and Dad.

The Government has been put under pressure to find alternatives to generating movement in the housing market, with Help-to-Buy the centre of attention.

In Q1 2019, only 65 per cent of transactions were liable for Stamp Duty, which reflects the rise in the number of first-time buyers who are exempt from Stamp Duty.