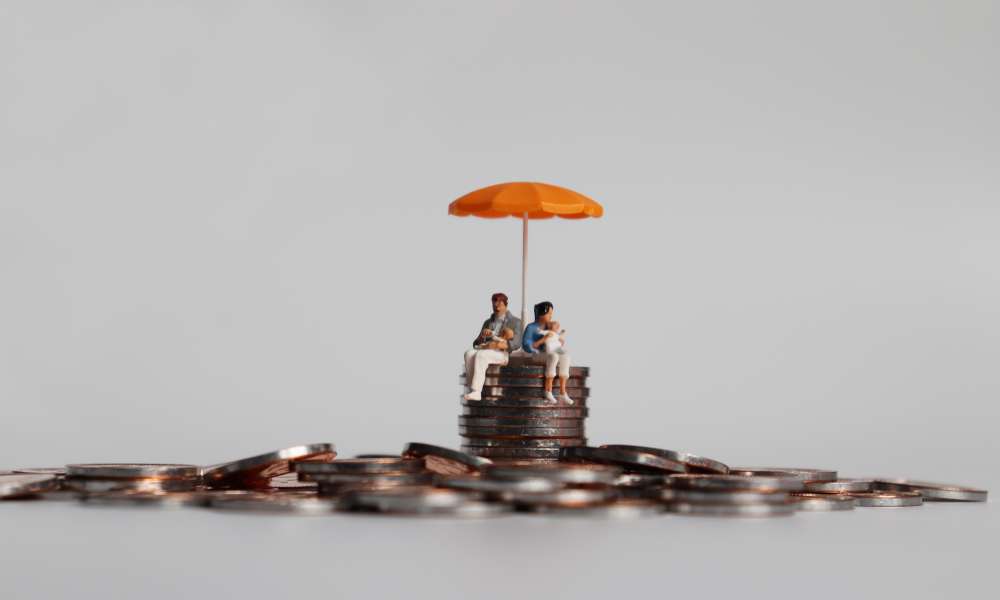 The Government is undertaking a consultation on parental leave entitlements, as it seeks views on possible changes to the system.

The consultation asks questions regarding the viability of current statutory Paternity leave for fathers and same-sex partners, asking whether it should be changed. It also looks at the shared leave policy, which was introduced in 2015, and how it can be improved.

The consultation is open now and is set to close on 29 November 2019. However, Chapters 2 and 3, which cover neonatal and transparency, will close on 11 October 2019.

New Neonatal Leave and Pay entitlements have also been outlined in the consultation, with the Government intending to introduce these for parents of sick and premature babies who need to spend a longer period of time in neonatal care following childbirth.

Under the proposals, parents would receive one week of Neonatal Leave and Pay for each week that their baby is in hospital, and would be available to mothers, fathers and partners.

The new parental entitlement could have a significant impact, with approximately 100,000 babies being admitted to neonatal care every year.

The Government says that these rules could assist many partners and fathers who are currently taking annual leave or even unpaid leave if their child is in hospital for longer than their paternity leave.

Former Minister for Women & Equalities, Penny Mordaunt MP, said: “Shared parental leave is hugely advantageous for both men and women and forms a key part of the Government’s equalities agenda.

“It allows men to spend more time with their child, helping them to develop that paternal bond and provides women with vital support at home during such an important time in their child’s life.

“This announcement is another step in the right direction, towards giving parents even more choice about how they manage work and parenting responsibilities. Fathers should not have to rely on annual and unpaid leave if they want to be involved in the first months of their child’s life.”