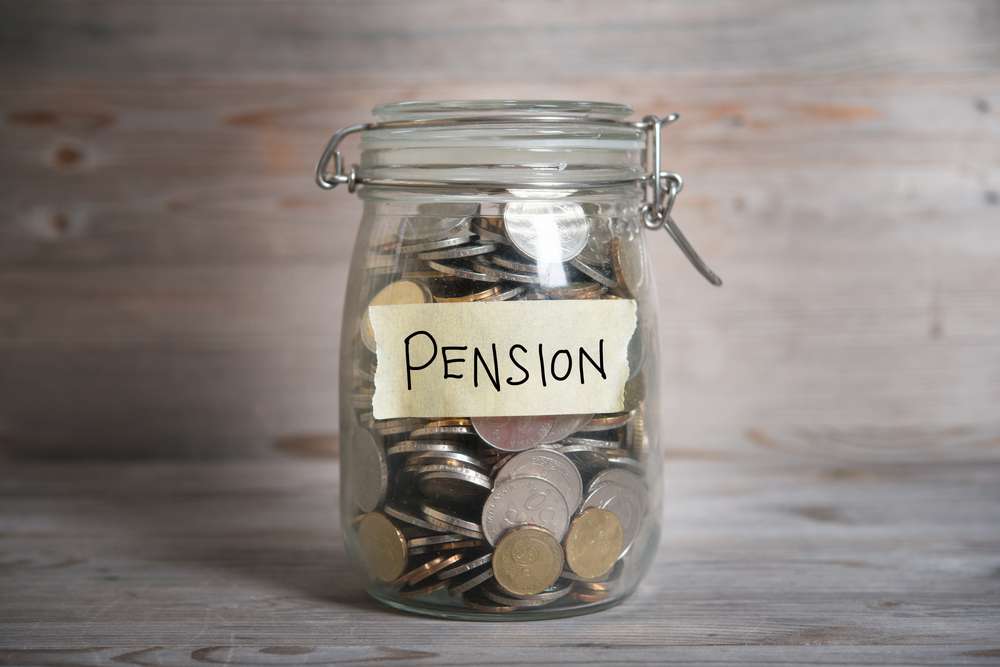 Pension rights for couples in same-sex marriages and civil partnerships will be better aligned with those in opposite-sex marriages, the Government has revealed.

It comes after the Supreme Court allowed the appeal of John Walker, who had argued that his pension scheme should provide equal benefits for his partner.

The case was based around an exception in the Equality Act 2010, stating that it was “not discrimination because of sexual orientation to restrict access to a benefit that would be available to a person who was married or in a civil partnership in relation to rights accrued before 5 December 2005”.

This is because the Civil Partnership Act 2004 – which gave same-sex couples the right to register as civil partners – did not go into full effect until 21 December 2005.

However, the issue of widower’s rights quickly came to pass before Parliament, particularly of those in ‘contracted-in’ occupational pension schemes.

In June 2014, shortly after the introduction of the Marriage (Same-Sex Couples) Act 2013, a review of survivor benefits in occupational pension schemes was published. However, the Government said it would not respond until after the Supreme Court passed down its decision in the Walker Judgment, which it did in 2017.

On 12 July 2017, the Supreme Court ruled that the exception – paragraph 18 of Schedule 9 of the Equality Act 2010 – is incompatible with EU law and must be disapplied, meaning Mr Walker’s husband is entitled on his death to a spouse’s pension, provided that they remain married.

The Government has now reviewed the judgment and announced a change in the law.

“The Walker judgment has clearly changed the legal position relating to survivor benefits in respect of same-sex unions, and the Government have acted; public service pension schemes will now implement changes to provide that survivors of registered same-sex civil partnerships or same-sex marriage will be provided with benefits that replicate those provided to widows of opposite-sex marriages, with the exception of specific schemes where survivor benefits depend on making the correct contributions. As was made clear earlier in this statement, private pension schemes must take advice and act accordingly in complying with the judgment,” policymakers said.

“Following careful consideration of the review’s findings, the Government have concluded that, aside from those changes brought about by the Supreme Court judgment, they will not make any further retrospective changes to the existing provisions in respect of occupational pension schemes to equalise survivor benefits. While this means that the differences in survivor benefits for accruals in past periods will remain for some, these will work their way out of the system in time.”

The news comes shortly after the Government announced new rules which will allow unmarried couples of the opposite sex to register for a civil partnership. The measure could potentially lead to over three million ‘common law’ couples receiving significant financial and legal protections should they choose to form a civil partnership.

Graeme Fraser, Head of Family and Partner at North London firm OGR Stock Denton LLP commented: “While it is pleasing to see moves towards greater equality for all couples who choose to formalise their Union, the demographics consistently show that significant numbers continue to live in cohabiting relationships outside of marriage and civil partnerships. Achieving better protections for them through wholesale cohabitation reform, not piecemeal changings should be progressed as new legislation as a matter of priority”