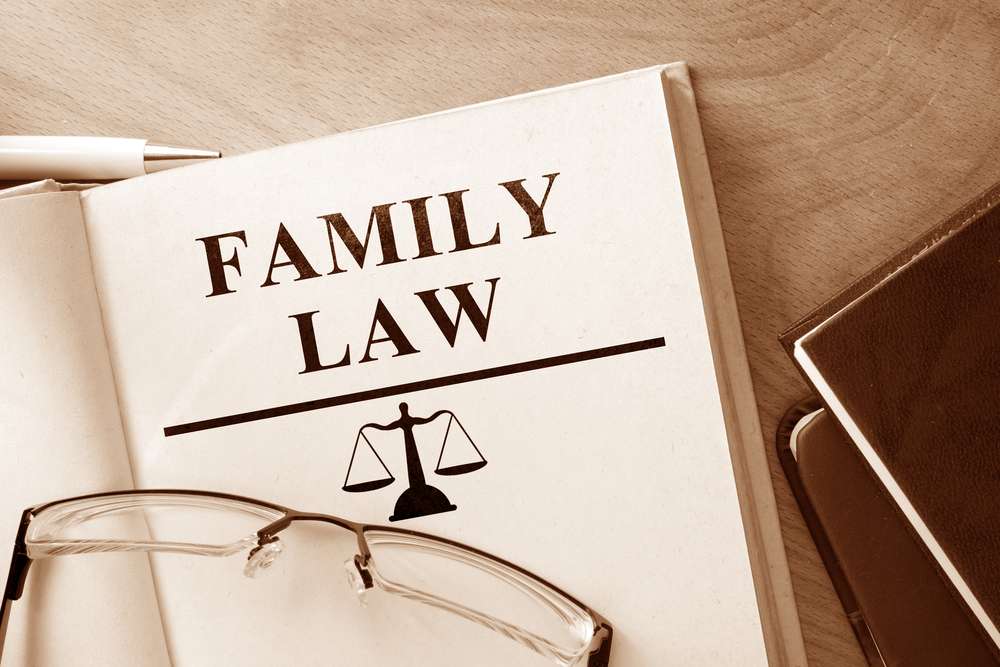 Survivors of domestic abuse will be used to shape the future of family courts, a new report has revealed.

The words come as the Government publishes its new Call for Evidence, which aims to gather the views of those who have had direct experience of the family justice system and how well it protected them and their children.

Commenting on the report, the Ministry of Justice (MoJ) said the move – which is part of a three-month project to overhaul the family courts – aims to highlight how the safety and wellbeing of victims is managed when there is a risk of further abuse.

The review comes after numerous reports suggesting that abusers are allowed to cross-examine their victims and children in private family law proceedings, possibly leading to additional trauma and intimidation.

The reform will attempt to address this by introducing the use of ‘barring orders’ – court orders which can prevent abusive partners from making multiple court applications with the intention of terrorising victims.

Policymakers will also examine “what the risk is to children and parents in continuing to have a relationship with a parent with a history of abusive behaviour” – including where continuing contact between the parents is required by court orders.

Commenting on the report, Justice Minister Paul Maynard said: “Domestic abuse destroys lives, which is why survivors and their children must have every confidence that they will be protected in the family courts.

“Just this week we introduced legislation that will ban abusers from cross-examining their victims in the family courts, and throughout our review we will be engaging with victims across the country to make sure we are doing all we can to protect them further.”

Mr Maynard added: “The review – ordered by ministers in May – will also consider the level of encouragement victims are given to raise concerns, the standard of domestic abuse information shared with courts, as well as looking to better understand the different types of coercive control.”

The Call for Evidence follows the publication of the draft Domestic Abuse Bill. The Bill, which must be peer-reviewed by Parliament before it can go into effect, will extend the definition of domestic abuse to also include economic abuse for the first time.