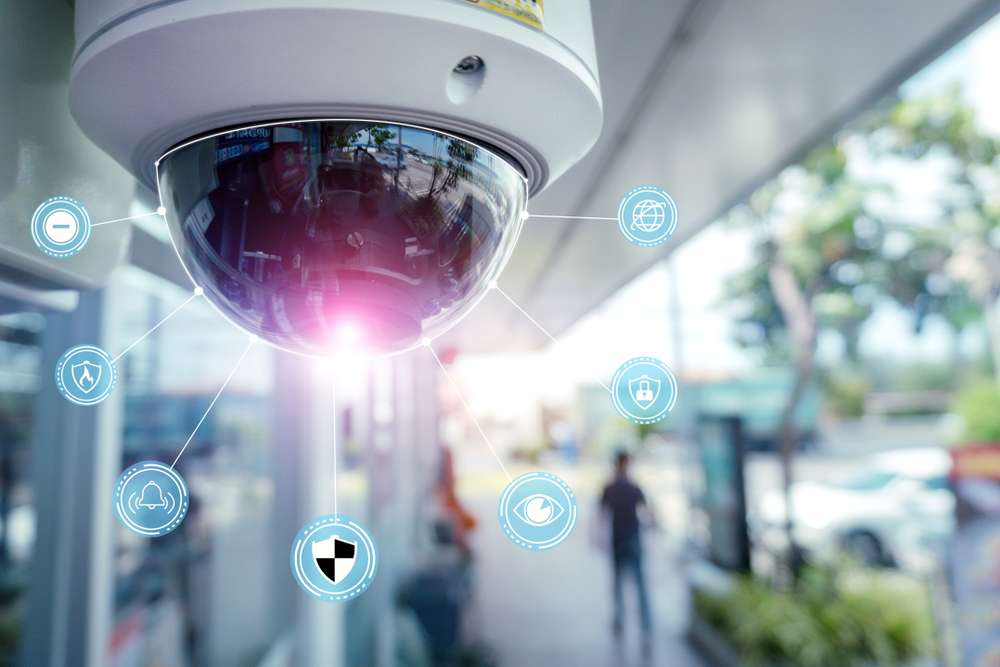 The European Court of Human Rights (ECHR) has overturned a previous judgement in the case of López Ribalda and others V Spain, in which a supermarket Manager covertly filmed workers stealing.

The Grand Chamber of the ECHR found that the workers’ privacy had not been violated and that there had not been a violation of the right to a fair trial.

A Manager of a Spanish supermarket identified a significant difference between expected stock levels and actual levels in 2009, with the difference reaching as much as £17,000.

The store installed cameras, some visible and some hidden, as a part of the investigations, in order to monitor staff.

Surveillance footage was then captured that showed five employees stealing from the store, which they admitted. The staff members later brought unfair dismissal claims in the Spanish courts.

The claims were unsuccessful, but a series of appeals led to an ECHR Chamber judgement in 2018, with the court finding by six votes to one that there had been a violation of Article 8, right to respect for private life, of the European Convention on Human Rights.

The ECHR then accepted a request by the Spanish Government to refer the case to the Grand Chamber of 17 judges, with a hearing held in November 2018.

The applications argued that under Spanish law, they should have been informed of the surveillance and that the domestic court’s findings were incorrect.

The ECHR held that employees should have a limited expectation of privacy at work on a supermarket floor, finding that the employer had acted to ensure that the recordings were only circulated in a confined manner. It ruled with a majority of 14 to three to overturn the previous judgement.

Three judges who did not agree with the ruling, stated: “With the growing influence that technology has on our society, we cannot afford to let individuals take justice into their own hands and allow the right to a private life under Article 8 of the Convention to remain insufficiently protected when faced with such new challenges.”

For more information on workplace surveillance, read our article on what you need to know here.