A tax specialist who was dismissed from her job after posting comments about transgender people has won her discrimination claim.

The case involved Maya Forstater, who was a public policy researcher. Her services as a consultant had been retained by the Centre for Global Development.

Forstater’s belief in immutable biological sex became an issue for the centre. She claimed that people cannot change their biological sex and posted what the centre considered to be “inflammatory and objectionable” tweets about transgender people.

She was also sceptical about gender fluidity and referred to a man who identified as a woman for part of the week as a “part-time cross dresser”.

In another statement, she said that women would experience “an increase in risks, threats and discomfort” when “male-bodied individuals” were allowed access to women-only spaces. Forstater also opposed a government proposal to allow people to identify as the opposite sex.

After she had made her views public, the centre did not offer her a contract to retain her consultancy services or renew her visiting fellowship. Her profile was also removed from the centre’s website.

Forstater took legal action, claiming that she had been discriminated against and that her belief was protected under the Equality Act.

Employment Tribunal ruling on the case

The Employment Tribunal ruled against her at the original hearing, but the High Court overturned that decision, saying that Forstater’s views were protected as a “philosophical belief” under the Act.

The fact that some people might be offended by her comments did not take away her legal protections. The case was then remitted to the Employment Tribunal.

Employment judge Andrew Glennie said the centre had discriminated against Forstater in three ways; refusing to offer her an employment contract, refusing to renew her visiting fellowship, and removing her from its website.

Remedies will be determined at a future hearing.

Please contact us for more information about the issues raised in this article or any aspect of employment law. 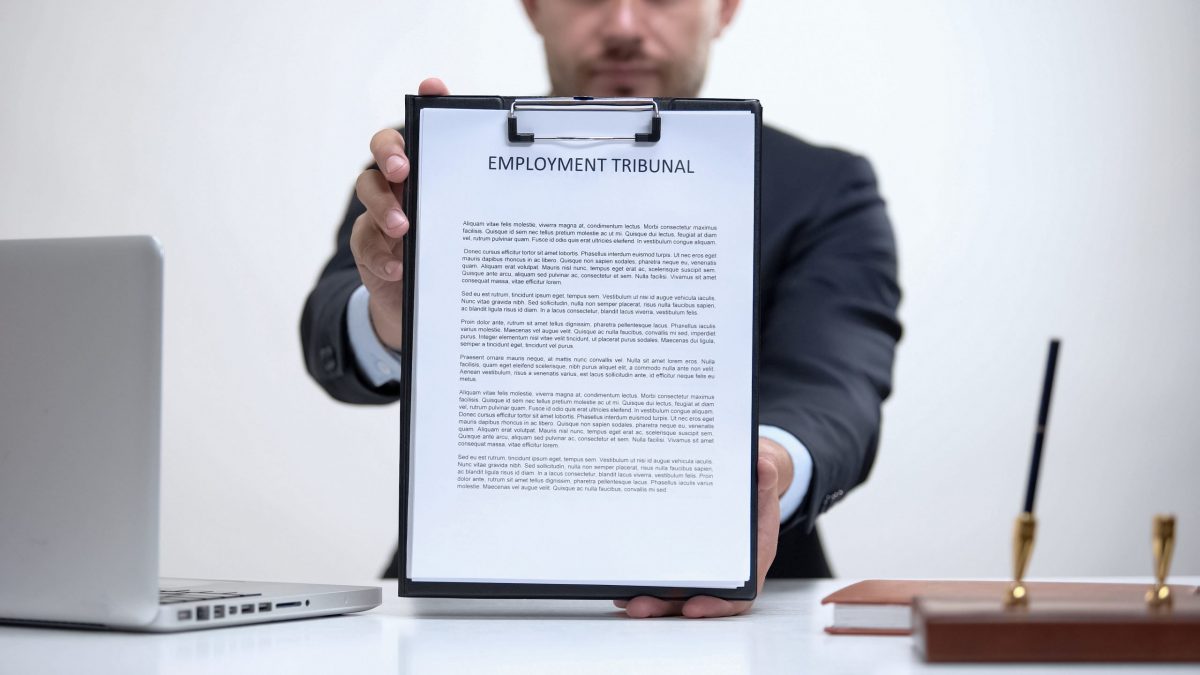