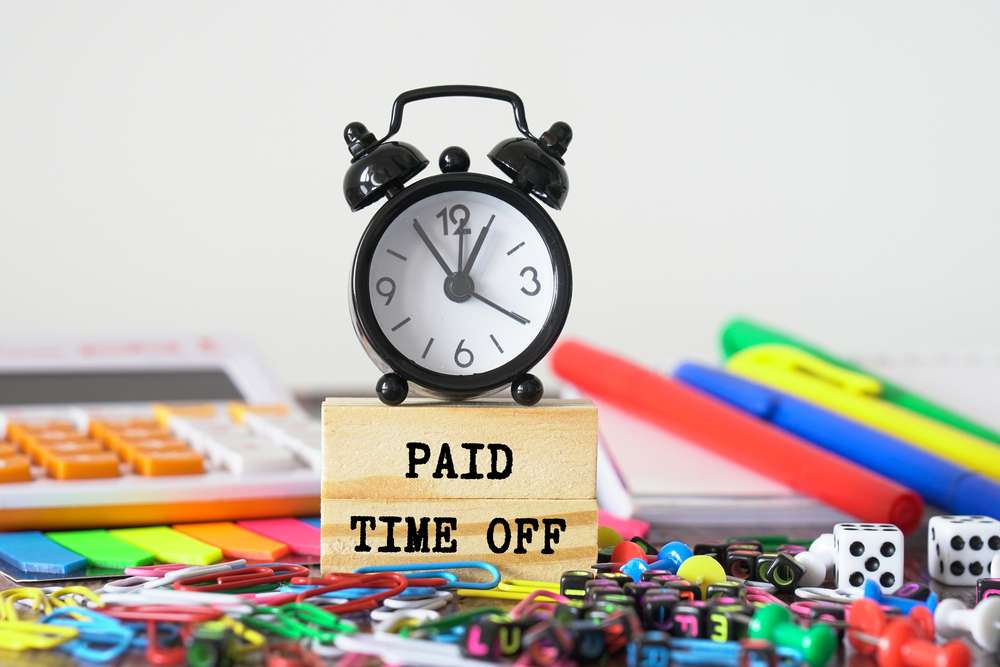 The Chancellor Rishi Sunak is set to announce changes to employment law that mean that parents of premature babies will be entitled to paid leave.

The new rules will entitle the parents of premature babies to claim an additional £160 per week following a campaign that was backed by more than 350,000 people.

Under the current law, maternity and paternity leave begins the day after a baby is born, even if the baby is premature. It is now expected that the Government will pay the extra leave, rather than the businesses themselves.

Kemi Badenoch, the Minister for Equalities, said: “This will be in addition to the usual maternity and paternity leave, and it will finally give parents the time, the resources and the space to handle these difficult circumstances.

“If their baby is in care for more than a week, they will be able to claim statutory paid leave for every week the baby is in care, to a maximum of 12. The leave will be paid at a rate of around £160 per week.

“We know that almost 40,000 babies born in Great Britain each year have to spend more than a week in neonatal care. And a survey of parents affected found that 80 per cent of them reported that their mental health suffered as a result.”

Some employers already offer policies to give staff additional leave if their babies are born early, including Nationwide, Sony Music and the Mayor of London.

Chancellor Rishi Sunak is set to outline the plans for Neonatal Pay and Leave in tomorrow’s Budget (11 March) to allow new parents the ability to claim statutory paid leave for each week that their child is in neonatal care, for a maximum period of 12 weeks.