Home » Artificial Intelligence and the Future of the Workplace 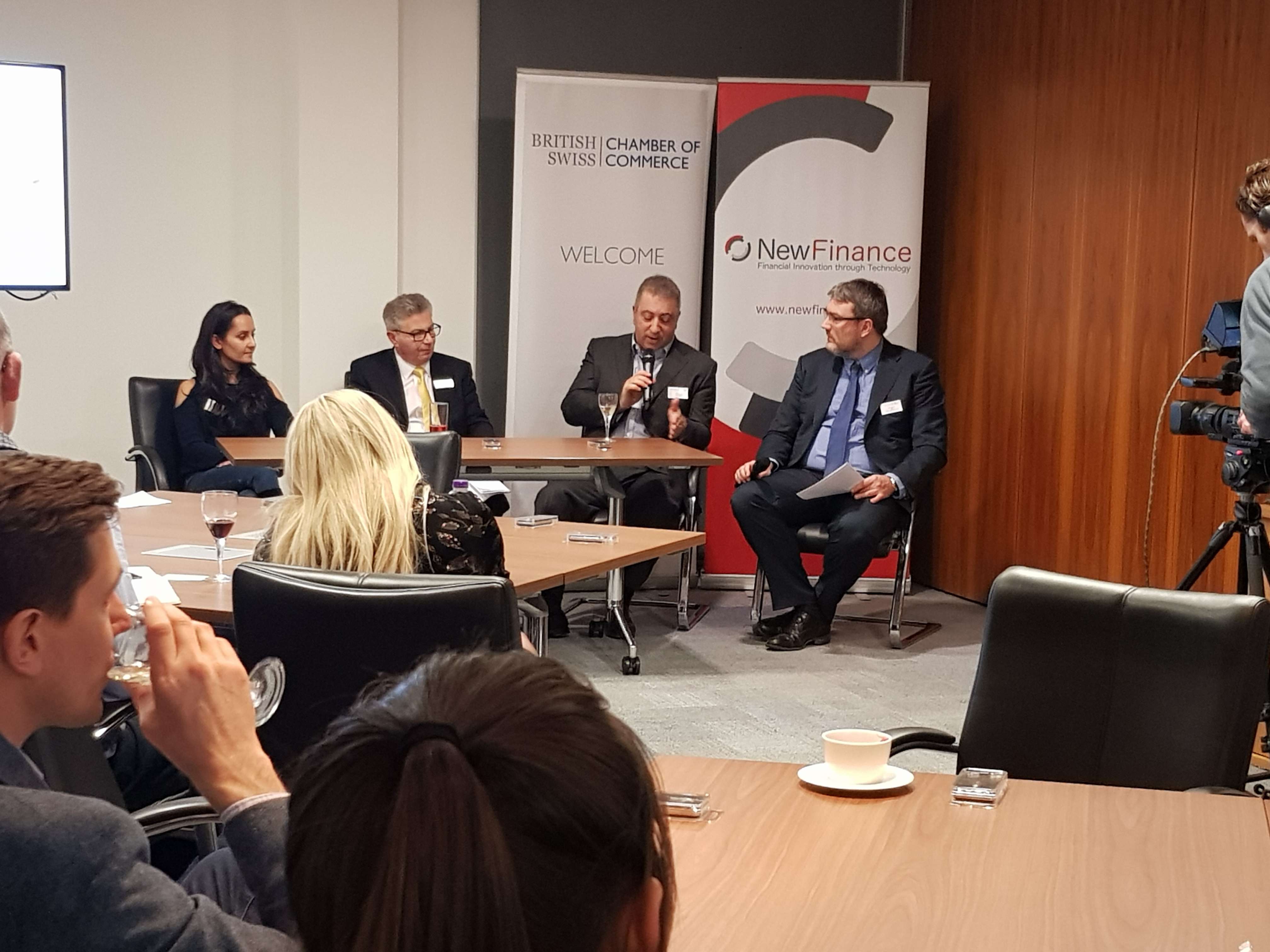 Artificial Intelligence has the potential to be one of the most significant technological developments of the 21st century.

However, it is far from clear precisely what impact it will have on the future of the economy and the workplace in particular.

That is why the Young Professionals Group of the British Swiss Chamber of Commerce, co-chaired by Isabelle Fatton, an associate in the company/commercial department of the firm, held a seminar on Artificial Intelligence (AI) and the Future of the Workplace on Thursday 8 March 2018.

Amongst the major focuses of the debates around AI have been ethical issues, the fast pace of its development and whether it is too late to control it, as well as its potentially negative impact on employment, mental health and the addictive nature of constant connectivity.

A particular point of contention between the panellists related to the capacity of AI to achieve the necessary levels of emotional intelligence to match those of a human. One panellist did not think that AI would be able to do so and cited personal experience of the failure of an AI telephone nurse to identify the need for a response, saying that software will not have the ability to feel.

This perspective was challenged by another member of the panel, who thought that considering the pace at which AI is being developed, software recreating human levels of emotional intelligence will be available within our generation’s lifetime.

A further point that was raised during the discussion is that AI is already much more widespread than many people realise. For example, narrow AI, such as that used in the insurance, financial or legal sectors is already in widespread use. It is also frequently used for translation, where it assists professionals in making their work more accurate, quicker to complete and with fewer limitations on its complexity.

Concern was raised over whether the uptake of AI is running ahead of our ability to control the downside effects of the technology. There is widespread fear that cars could be hacked or that markets could be crashed. The concerns created by the rise of AI were viewed by the panel as being so fundamental that the EU and the UK will need to work closely together in this area, regardless of Brexit.

Stephen Hawking was cited during the discussion as having said that AI will only end mankind if we don’t control it.

It was interesting to hear the speakers’ different opinions on these issues at an event that offered a great platform for exchange and discussion.

Interestingly, the speakers were in agreement that we must embrace and master AI, recognising that it has the capacity to be a force for good as well as bad.