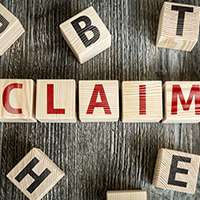 Statistics published by the Ministry of Justice earlier this month show that Employment Tribunal claims increased by 90 per cent in the period from October to December 2017, when compared with the same period in the previous year.

Over the same period, there has been a 66 per cent increase in the backlog of single claims.

There was also a 16 per cent increase in claims when compared with the third quarter of 2017.

The substantial increase has been widely attributed to a Supreme Court ruling last summer which found Employment Tribunal fees to be unlawful. The Government immediately scrapped the fees following the judgement.

Claims are now at their highest level since 2013, when the fees were introduced.