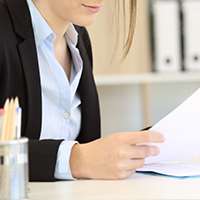 New figures from the Office for National Statistics (ONS) have revealed that the employment rate for women in the UK has reached a record high.

The ONS says that part of the reason for the increased rate of employment among women is the increase in women’s State Pension age from 60 to 65 between 2010 and 2018. This has led to fewer women retiring between the ages of 60 and 65.

When the employment rate for women was first recorded in 1971, just 52.8 per cent of women aged between 16 and 64 were in employment.

In contrast, the proportion of men in employment fell over the same period from a high of 92.1 per cent.

According to Matt Hughes, the ONS Deputy Head of Labour Market Statistics, three-quarters of the growth over the last year in the overall employment rate has been because of more women working.