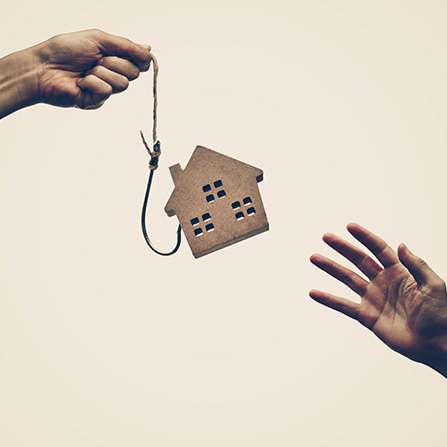 The Resolution Foundation has estimated that so-called ‘millennials’ will benefit from an “inheritance boom” over the coming years, as the average value of estates passed on by parents and grandparents continues to rise.

Over the next 20 years, the prominent think tank has estimated that the total value of inheritances will more than double.

However, due to the relatively high life expectancies of modern times, it is thought that most millennials (defined as those aged 17 to 35 for the purposes of the study) will not receive a windfall from their parents until they are in their 50s and 60s.

Despite this, young people are still expected to benefit in the short-term, after separate studies found that an increasing number of grandparents are passing on a portion of their estate to grandchildren in their Wills, in a bid to help the younger generation get on the property ladder.

Anyone thinking of leaving an inheritance to their descendants should always seek specialist legal advice well in advance.

This is particularly important in terms of IHT, which is levied at a rate of 40 per cent on the total value of any estate passed on in Will worth £325,000 or more.

Worrying research carried out by insurance company Drewberry in late 2017 found that as many as 87 per cent of UK adults who wish to pass on an inheritance have never sought specialist advice in relation to the IHT implications of doing so.