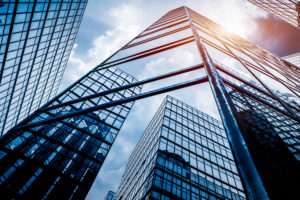 Investment in UK industrial commercial property has increased, with the continuing rise in demand for online shopping driving the demand, according to the Royal Institution of Chartered Surveyors.

The report states that occupier demand for the industrial sector rose sharply, while demand for offices remained similar, and the retail sector being cited as the reason for an overall drop in occupier demand.

Figures suggest that the retail sector is experiencing a downturn, with negative occupier demand for more than 12 months, but is largely being driven by an increase in consumer demand for online shopping, which is then contributing to the increase in demand for industrial property.

Tarrant Parsons, Economist at RICs, said: “The overall picture remains little changed across the UK Commercial Property Market in Q2, with the disparity between a strong backdrop for the industrial sector and weakness in retail still very evident.

“While expectations continue to point to solid rental and capital value growth in the former, further declines are expected in the latter.”

For advice on matters relating to commercial property, get in touch with our expert team today.