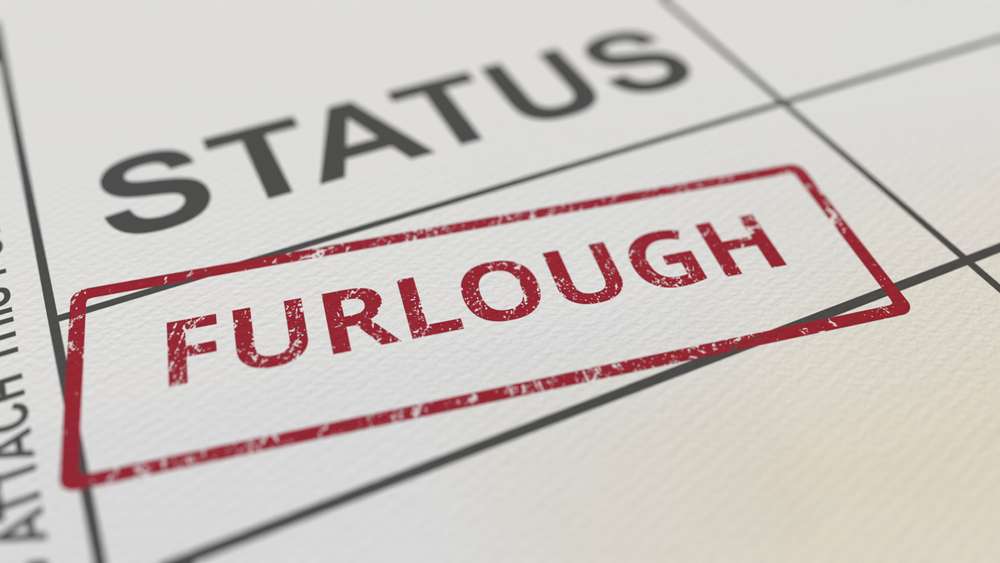 According to the latest research, two in five (44 per cent) employers who have placed staff on furlough leave will have to make some redundancies when the Coronavirus Job Retention Scheme (CJRS) ends in October.

The Government is tapering down the amount of support it gives through the CJRS from August, as it looks to gradually bring the scheme to an end by the end of October.

However, the research has found that a quarter of businesses are not confident that they will be able to pay an increasing share of the wages for furloughed staff members.

More than 9.4 million people have been placed on furlough leave by their employers, and the latest finding state that 58 per cent of employers have been topping up their furloughed employees’ wages to 100 per cent of their ordinary pay.

With lockdown measures now easing and businesses looking to bring employees back into the workplace where possible, one-quarter have stated that they will re-open their workplaces as soon as they can.

However, just 23 per cent of firms say that they can operate normally with the social distancing guidelines in place, with 13 per cent of businesses unable to operate at all.