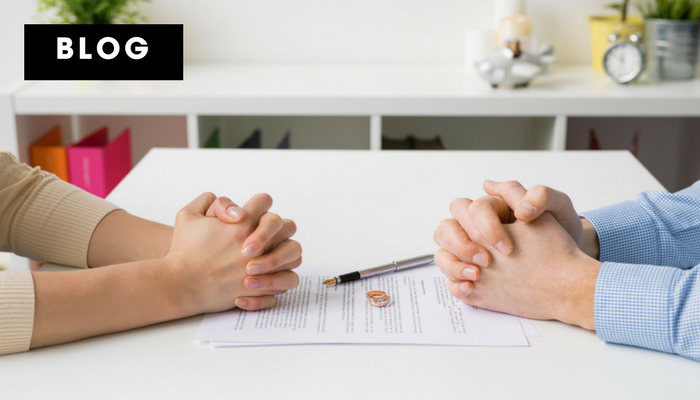 Reports suggest that TV chef Paul Hollywood has agreed to pay his former partner an estimated £5 million as part of their divorce settlement.

It was revealed that Mr Hollywood and wife Alex would split in 2017 after almost two decades of marriage.

Filing the divorce petition, Ms Hollywood – who is also a successful chef – cited ‘adultery’ as the primary grounds for divorce, despite Mr Hollywood denying any wrongdoing.

The latest reports suggest that the Great British Bake Off star has agreed to a multi-million-pound divorce settlement, which includes the couple’s £2.4 million marital home, among other assets.

According to lawyers acting on behalf of Ms Hollywood, a full and thorough analysis of Mr Hollywood’s accounts was undertaken, with the chef estimated to be worth in the region of £10.5 million.

If the figures are to be believed, it means Ms Hollywood will be entitled to just under half of the couple’s estate.

The news comes shortly after the Government announced the new Divorce, Dissolution and Separation Bill, which has been described as ‘the biggest shake-up of divorce laws in 50 years’.

The new legislation aims to make divorce less acrimonious by removing the need to make allegations about each other’s conduct, meaning couples can instead focus on the future and the key practical decisions, such as the division of assets and the care of children.

Peter Martin, Consultant at OGR Stock Denton comments: “On the face of it the Hollywood’s have settled matters without what has become the celebrity battle more associated with the name.

“If so they have shown the good sense that the new Divorce, Dissolution and Separation Bill intends to encourage and which we have tried to bring about for years.”