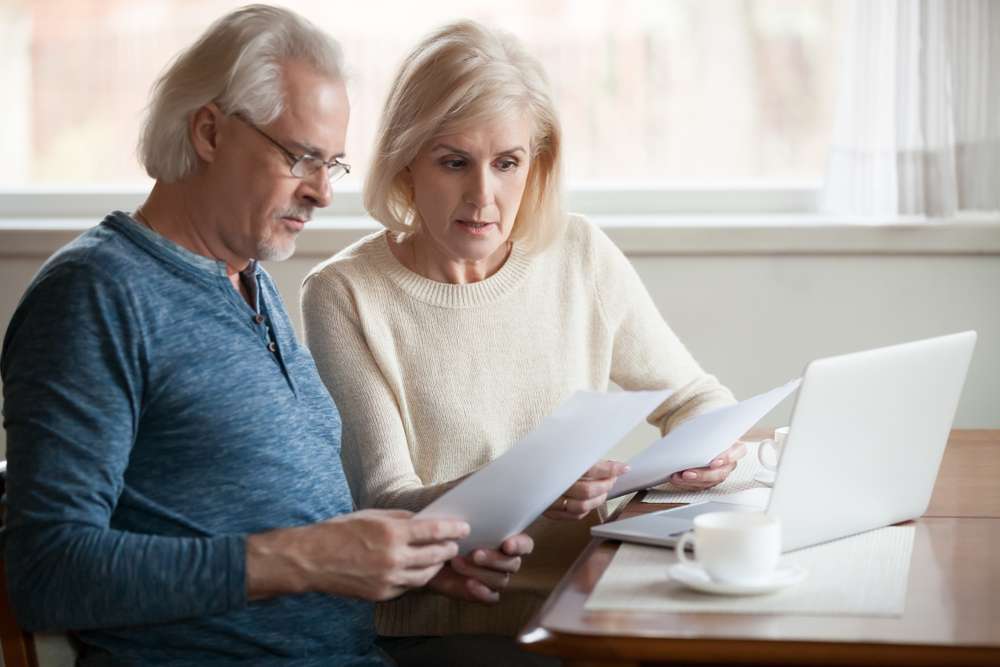 Around a third of married couples and those in civil partnerships do not know about pension sharing on divorce, a study has revealed.

The report, published this week, comes after Insurance group Royal London revealed that the ‘pension gender gap’ has nearly tripled in a decade.

The ‘pension gender gap’ is the amount the average retired single woman receives in retirement compared to a man.

Commenting on the figures, Royal London said the gap could be attributed to women taking extended career breaks to take on additional family responsibilities and are more likely to be in part-time employment than men.

But this week’s research also shows that very few people are aware of what they’re entitled to on separation.

Contrary to popular opinion, a partner’s pension and retirement income is on the table in divorce negotiations. As highlighted by Royal London, this is because the partner who takes a career break is at a significant disadvantage when it comes to earning potential in retirement.

To learn more about how pensions are split in divorce, click here.

Graeme Fraser, Partner and Head of Family at North London firm OGR Stock Denton LLP comments as follows: “For those contemplating separation and divorce, it is essential to obtain early advice from a solicitor in order to identify potential claims, including pension sharing on divorce, and other claims involving financial assets.

“The Family law team at OGR Stock Denton has specialist accredited solicitors in family law with a wealth of experience and expertise and provide this advice in an efficient and cost-effective manner.”