Supermarket chain Tesco has successfully appealed an injunction that prevented it from terminating employees’ contracts in order to offer new contracts on less favourable terms.

The issue goes back as far as 2007, when Tesco shut several distribution centres and opened new ones elsewhere in the country.

The existing distribution staff were offered an enhanced payment known as “retained pay” for as long as they were employed in their current role in a bid to encourage them to relocate.

The company announced that the “retained pay is guaranteed for life and will increase in line with any future pay increases”.  It was stated that the payments were a “permanent feature” of the employees’ contracts and could only be changed by mutual consent.

However, the retained pay would cease on promotion to a new role or could be adjusted when an employee requested a change to working patterns. It would not be subject to change if it was the employer that changed shift patterns.

In 2021, Tesco announced that the retained pay would be ending and asked employees to accept advance payment for 18 months of retained pay, after which it would stop.

When some employees refused, they were told if they didn’t agree, they would not receive the advance, they would have their contracts terminated and be offered new contracts without retained pay.

The employees took legal action against Tesco and the Employment Tribunal ruled in their favour.

It held that retained pay was written as a permanent feature in their contracts that endured for as long as the employee remained in the role.  Tesco did not have the right to terminate the contract solely for the purpose of removing the retained pay.

Court of Appeal overturning the decision

However, the Court of Appeal overturned that ruling.  It held that there was nothing in the wording of the provisions that would prevent Tesco from giving notice to terminate the contract.

The entitlement to retained pay was only “permanent” for as long as the particular contract endured.  Even if that had not been the case, there was no precedent for a court to grant an injunction to prevent a private sector employer from dismissing an employee for an indefinite period.

Please contact us for more information about the issues raised in this article or any aspect of employment law. 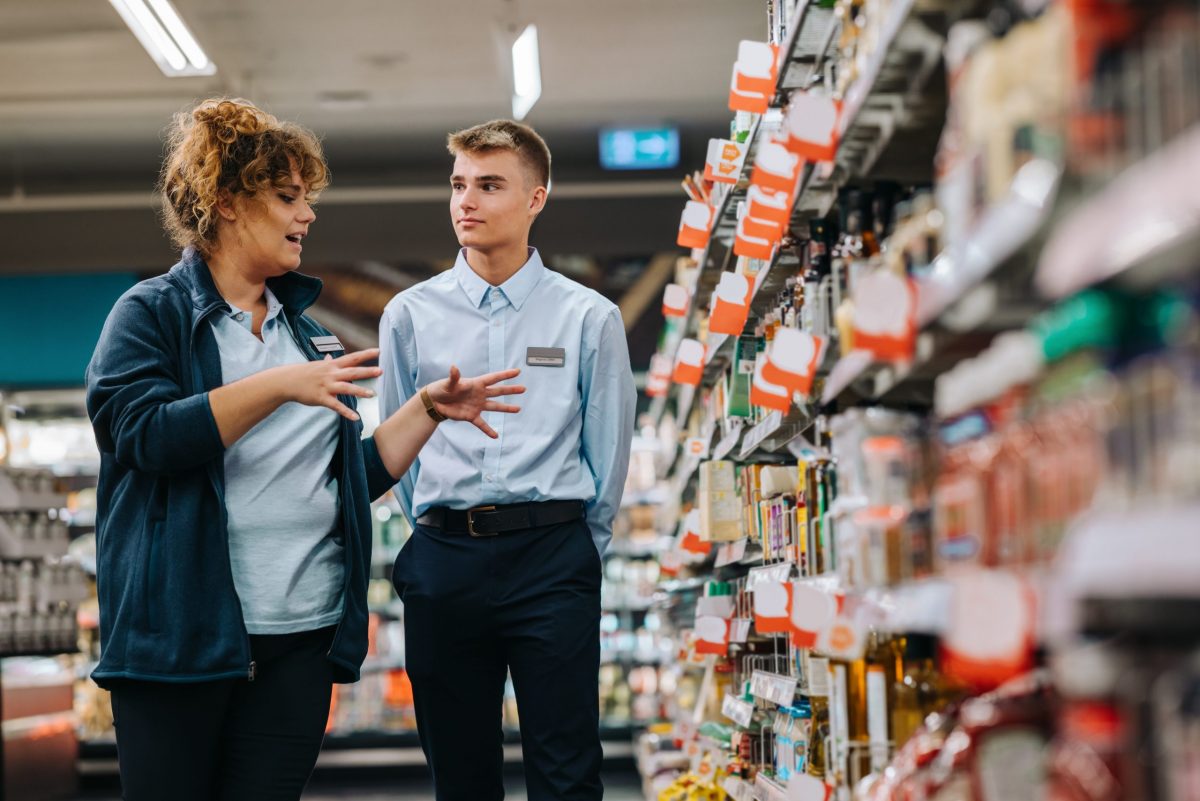