The Government has just announced new legislation, which will dramatically affect how divorcing couples negotiate financial settlements on divorce with the potential to significantly reduce or eliminate a sizable tax bill. A huge number of couples are likely to be impacted by these changes. This is because of greater equality between spouses arising from the approach that assets are often split equally after a long-term relationship.

Under current rules, divorcing partners face significant capital gains tax bills unless they split their assets quickly which means that can come under pressure to reach settlements at lightning pace. This, however, completely contradicts the ethos behind new no fault divorce legislation, which came into force in April 2022, which by imposing a minimum of six months before a divorce can reach its latter stages, allows a couple a reasonable time to resolve their finances after the divorce is commenced. In the prevailing climate of no fault divorce designed to reduce conflict between couples, the Government has now decided that the capital gains tax position for divorcing couples will change from 6 April 2023.

Transactions between married couples or civil partners are classed as a “no gain/ no loss” by HMRC. This mean that assets can be transferred between them without being subject to any tax. Careful planning means that married couples can substantially slash their tax bill by reducing the amount of chargeable gains liable to capital gains tax.

How this changes when couples go through divorce?

When couples divorce however this all changes because the “no gain/ no loss” tax perk is lost on April 6 at the beginning of the next tax year in the year that permanent separation takes place. So if you divorce on April 5, you have only hours to make use of the “no gain/ no loss” benefit, and if you fail to do so, assets that have considerably risen in value may suddenly be subject to capital gains tax (CGT). However, if you separate on April 7, the year of separation and the exemption for CGT carries forward for a further year.

Solicitors have campaigned for changes for many years. Our experience in practice has been that these issues commonly crop up that disproportionately affect the individual left with the sizeable tax bill. This is because of the widespread growth of “buy-to-let” investment in property coupled with the long term exponential increase in property values.

What is the impact of these new rules?

Under the new rules, the “no gain no loss” window will now be extended to 3 years from the date of separation or for any period provided the assets are transferred subject to a court order.

Further changes announced mean that non-occupying spouses of the family home will be allowed to benefit from principal private residence relief on a sale reducing their liability to nil so long as the sale and absence is due to divorce. This contrasts with the current rules, which often means that after one spouse moves out for more than 9 months, they may well face a significant CGT liability.

Additionally, if a settlement is reached involving a deferred charge (often in the form of a Legal Charge or “Mesher”) whereby an individual retains an interest in the family home, under the new rules that individual will be able to claim principal private residence relief on that gain with the ability to reduce their liability to nil . This contrasts with current rules under which the increase in value of their retained share is charged to CGT, often significant, when the charge is finally realised.

Early planning, swift action and good legal advice are always essential to ensuring assets are protected and tax bills are reduced. Those contemplating financial settlements now should be particularly aware that they will need to ensure that any transfers of property take place after 6th April 2023 to significantly reduce or extinguish their CGT liability.

For further information about any of the issues covered in this update please get in touch with our family team by email or call us on 020 8349 0321. 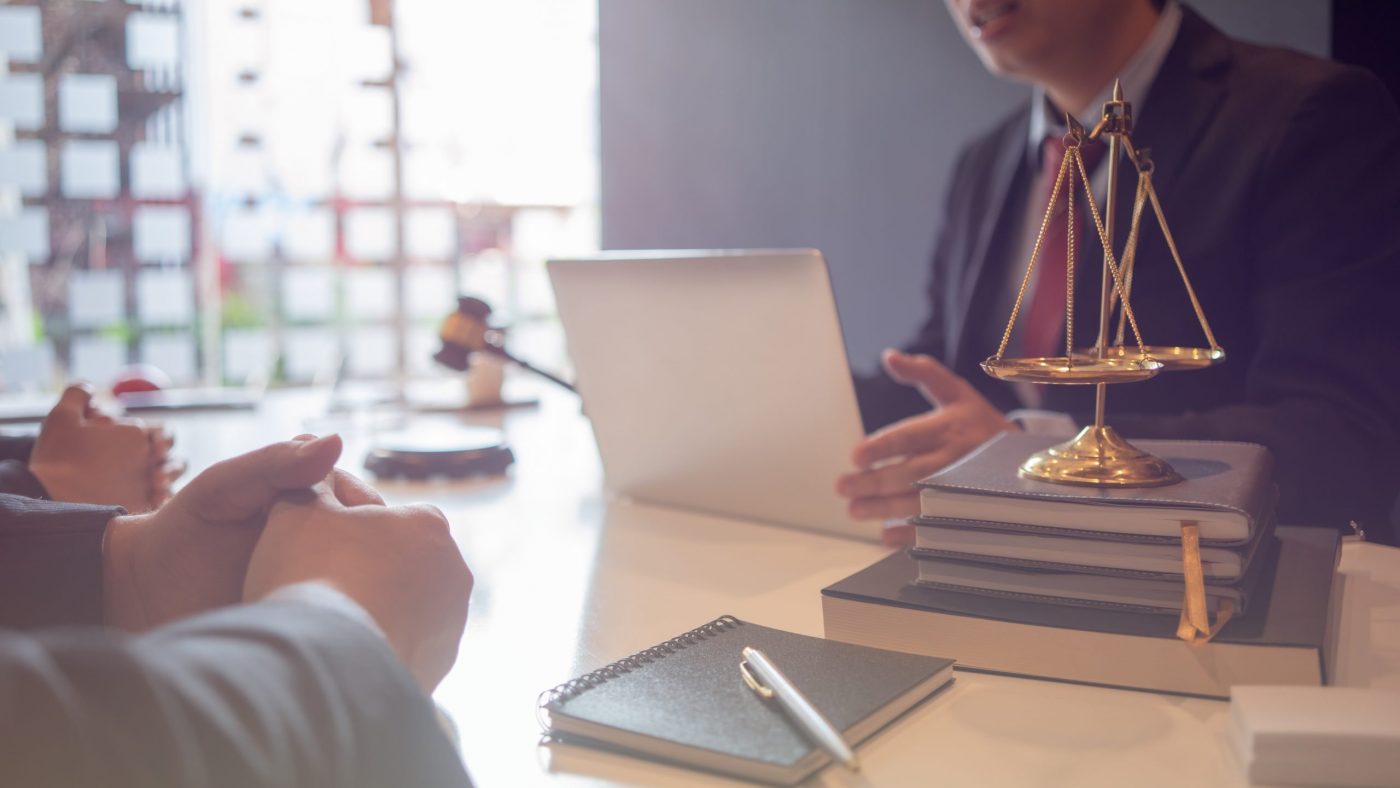