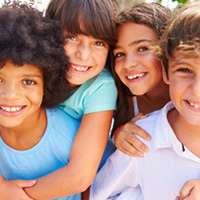 The Supreme Court has ruled that parents can be prosecuted for taking their children out of school during term time.

In the ruling today, Judge Lady Hale said if parents were able to withdraw children whenever they wanted, it would cause unacceptable disruption.

The Court ruled against Jon Platt, who argues that a £120 fine for taking his children on a trip to Florida during term-time should be waivered.

The Judge said regular attendance had to be in keeping with the rules of the school.

“If one pupil can be taken out whenever it suits the parent, then so can others. Any educational system expects people to keep the rules. Not to do so is unfair to those obedient parents who do keep the rules, whatever the costs or inconvenience to themselves,” said Lady Hale.

She added that unless his daughter was taken out of school for a reasonable cause – for example, illness – Mr Platt would have to pay the fine.

Mr Platt argued that the ruling will mean that every unauthorised absence could be seen as a criminal offence.

Lady Hale said the high court had “clearly been worried about the consequence that a single missed attendance without leave or unavoidable cause would lead to criminal liability. However, there are several answers to this concern”.

“First, there are many examples where a very minor or trivial breach of the law can lead to criminal liability. It is an offence to steal a milk bottle, to drive at 31 mph where the limit is 30 or to fail to declare imported goods which are just over the permitted limit.

“The answer in such cases is a sensible prosecution policy. In some cases, of which this is one, this can involve the use of fixed-penalty notices, which recognise that a person should not have behaved in this way but spare him a criminal conviction.”

Commenting on the judgment, the Prime Minister Theresa May said it was right for schools to decide the balance between attendance and time off.

“It’s right that the individual head teacher has that flexibility to make that decision,” she said. 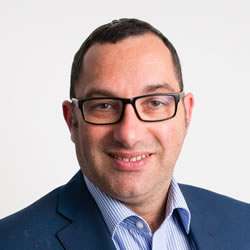