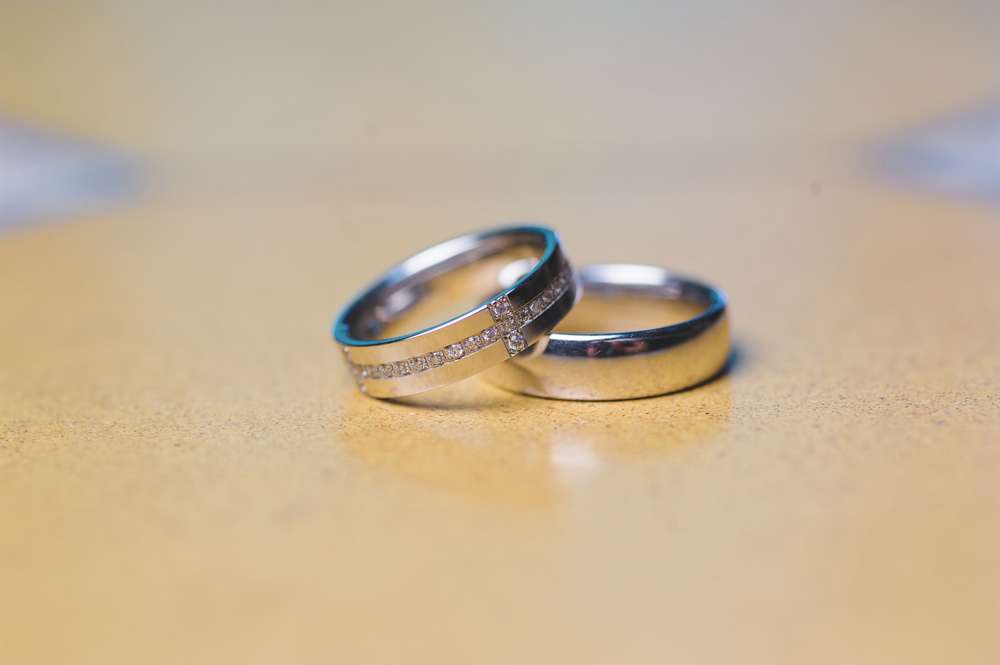 A solicitor who “sacrificed” her career so she could care for her children has won a claim for “relationship-generated disadvantage” in a landmark legal battle.

According to reports, the woman, who sacrificed “possible partnership at a magic circle law firm”, has been awarded £400,000 in compensation on top of her divorce settlement.

The Cambridge-taught solicitor was fighting over £10 million in family assets with her husband of 10 years – a successful equity partner at the same international law firm she was destined to lead.

Handing down the ruling in the “truly exceptional case”, the Judge said there had been “relationship-generated disadvantage” as the woman had taken primary responsibility for the children.

“The husband’s career took precedence. I accept that it is unusual to find significant relationship-generated disadvantage that may lead to a claim for compensation but I am clear that this is one such case,” said Mr Justice Moor.

“I have come to the conclusion that an appropriate sum to award for relationship-generated disadvantage, over and above her half share of the assets, is the sum of £400,000.”

However, the judge clarified that, in most other cases, “the assets will be such that any loss is already covered by the applicant’s sharing claim. In other cases, the assets/income will be insufficient to justify such a claim in the first place.”

The couple, who have two children and live in London, have not been identified for privacy reasons.

Although case law guidance is important each case is specifically decided on its facts and it  remains essential to obtain bespoke specialist legal advice.

For family law help and advice, get in touch with our expert team today.