Road users should seek advice if injury is due to potholes

Road users injured because of potholes are urged to seek legal advice as they may be due compensation.

The advice follows a new survey which found that potholes are seen as the main safety issue on UK roads, ahead of speeding, congestion and even drink-driving.

The research, conducted by road safety charity IAM RoadSmart, formerly known simply as the Institute of Advanced Motorists is included in the organisation’s annual Safety Culture Report gathered data from more than 2,000 motorists. It found four in five drivers (79%) think potholes were a bigger issue than they were three years ago.

Despite the scope of the problem, experts at law firm OGR Stock Denton say that many road users are unaware of their rights when it comes to injuries sustained in road accidents that are caused by defects, inadequate signage and even poor road layout.

Stephen Silverman, Head of the Personal Injury department at OGR Stock Denton, said: “Potholes are one of the major causes of accidents for cyclists and motorcyclists, but many road users are unaware of their rights. Highway agencies have a legal responsibility to maintain roads and ensure they are safe for road users. This responsibility includes road surfaces, ironwork and even road layout.”

Last year Mr Silverman represented a motorcyclist who suffered life-changing injuries including a fractured knee and wrist when his vehicle slipped on a defective manhole cover and recovered £66,000 damages for the rider plus interest and costs after the case was heard at Central London County Court.

The case recognised the obligation of the highway authority, Transport for London (TfL), to maintain all aspects of a highway, including manhole covers. In the case, TfL failed to identify that the manhole cover was worn and polished and presented a reasonably foreseeable and real danger to road users.

The advice from OGR Stock Denton also comes after a Court of Appeal hearing this month which allowed a claim for negligence to continue against Cornwall Council in relation to an accident on a road it had constructed in 1967. The case related to a 2017 fatal accident on a bend in the road running alongside a reservoir. A car left the road on the bend and crashed through a chain-link fence into the water. The driver drowned before she could be rescued. The appeal court cleared the case to proceed to trial after ruling that if the bend was more acute than that recommended by prevailing standards and had caused the accident, then a claim against the council was likely to succeed.

Should you write to your local council?

Mr Silverman continued: “In the first instance, the advice is to always seek help from a professional. People who have accidents and write to the council themselves often give up if liability is denied without knowing how to respond.

“As people return to the office the roads will inevitably get busier. Throughout the pandemic, we have seen a fundamental shift in commuting patterns, with more people choosing two-wheels, particularly over public transport. Whilst this is obviously good for the environment, it is likely to increase the number of accidents, with more inexperienced riders on the roads and at a time when the newly introduced Highway Code rules could also lead to confusion on the part of motorists.”

If you have been involved in a Road Traffic Accident and want to make a personal injury compensation claim, talk to a specialist advisor today. You can email us or phone 020 8349 0321. 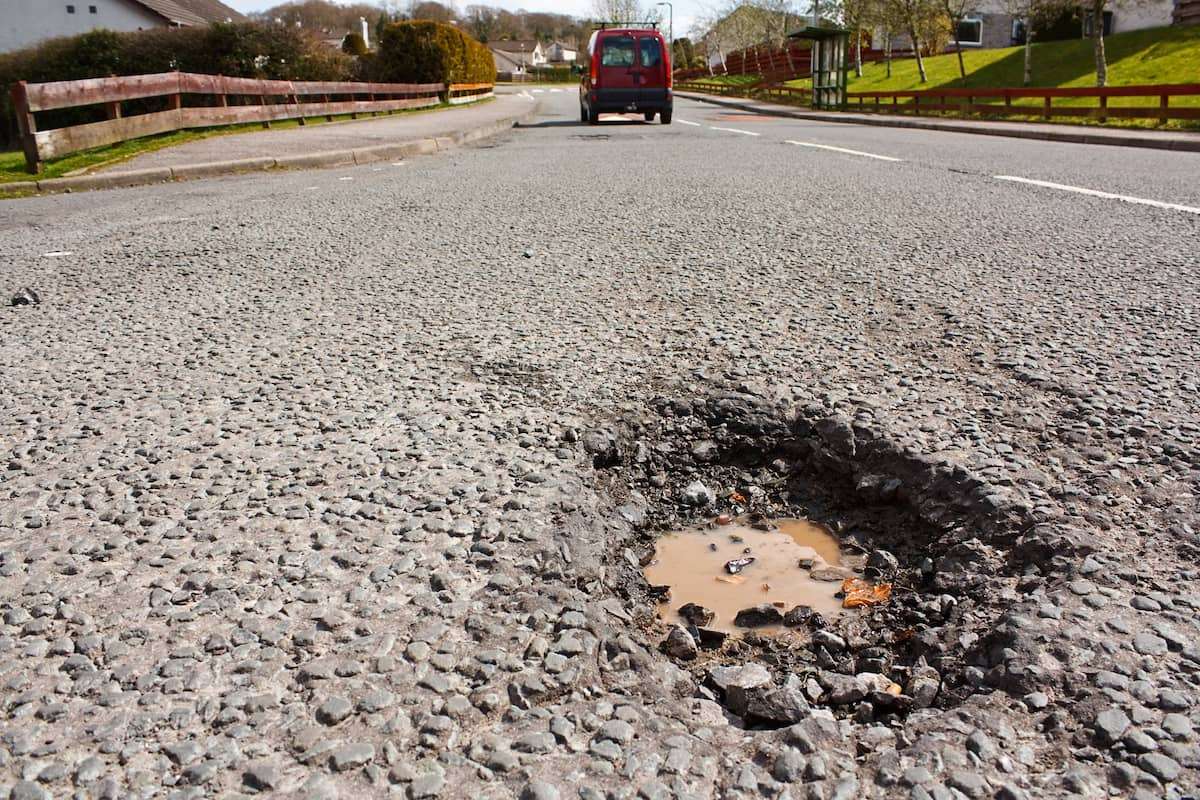