Rise in accidents and injury predicted when restrictions end

The planned end of Covid restrictions in England at the end of February will create an increase in two-wheeled commuters and lead to more accidents and increased insurance claims.

Figures released by the government show that in the first year of the pandemic, journeys by bicycle in London grew by 48% while 2021 was also one of the strongest years for motorbiking in well over a decade, with new bike sales on the increase.

Stephen Silverman, Head of the Personal Injury department said: “As people return to the office the roads will inevitably get busier. Throughout the pandemic, we’ve seen a fundamental shift in commuting patterns, with more people choosing two-wheels, particularly over public transport. While this is obviously good for the environment, it also increases the rate of accidents, especially in conjunction with new Highway Code rules and the fact that there will be more inexperienced riders on the roads.”

What to do if involved in a road traffic accident

“If at all possible, take photos or notes that record time, conditions, location, road layout and the position of vehicles. Also take details of witnesses and photos or notes of signage, as local authorities have a responsibility to ensure signage is clear and appropriate.”

Mr Silverman also advises that accident victims engage the services of a local face-to-face lawyer, rather than using a bolt-on service provided through insurance.

He explained: “Many claimants have motor insurers and legal expenses insurers who they go to and quite often they will end up with a call centre solicitor in another town. There is a definite advantage of going to see a solicitor face-to-face as it is likely they will be able to identify issues that may not be evident from a simple phone call.

“Make sure you go to someone who assesses all aspects of a claim including loss of earnings, handicap on the labour market, loss of pension and treatment costs. People often settle too early and then experience issues several months down the line at which point it is too late to recover additional compensation.”

In cases where manhole covers, potholes and uneven paving have caused accidents the lawyers recommend speaking to local residents or shopkeepers to ascertain how long the faults have been evident.

“The local authority has a duty to maintain pavements and highways,” explains Mr Silverman. “They may say they did an inspection a month ago and the fault wasn’t noted, and they are not responsible. If you can prove through witnesses that the fault has been there for some time, you have a stronger case.”

In the first instance, the advice is to always seek help from a professional.

“People have accidents and write to the council themselves and get fobbed off,” said Mr Silverman.

If you have been involved in a Road Traffic Accident and want to make a personal injury compensation claim, talk to a specialist advisor today. You can email us or phone 020 8349 0321. 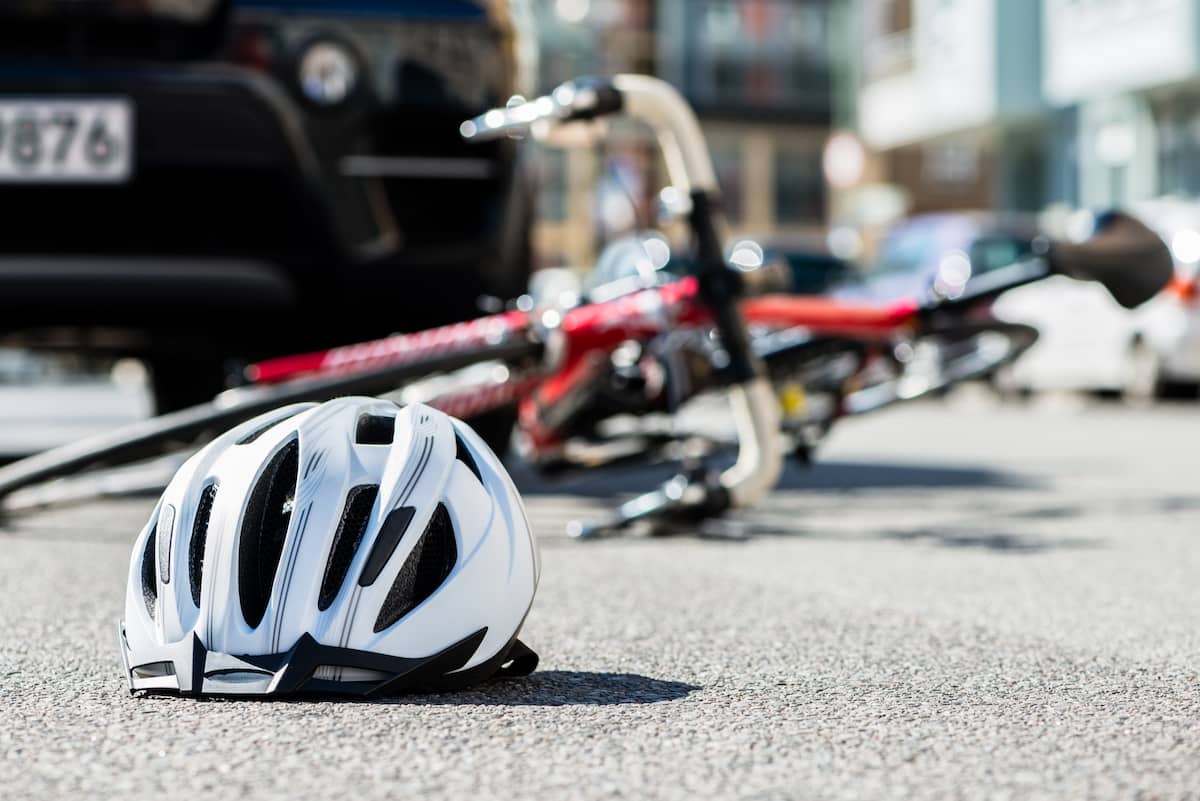