Home » Property sales in UK increased at beginning of this year 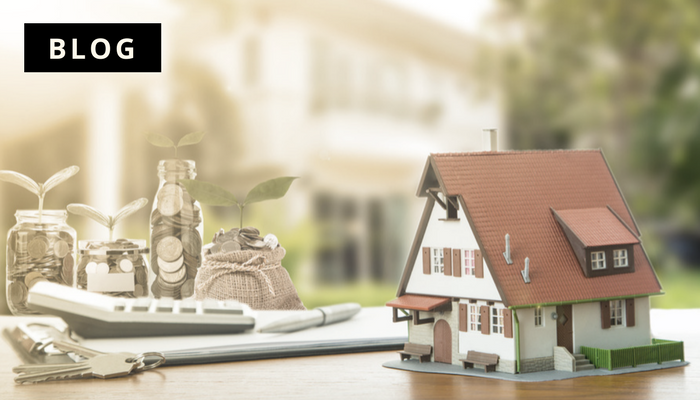 Residential property sales in the UK were positive at the beginning of the year, up 0.8 per cent between December 2018 and January 2019, official data shows. Overall there were 101,170 residential sales, taking them 1.3 per cent higher than January 2018, according to the figures from HMRC.

The HMRC report also gives some historical figures, showing that the fall in transactions starting at the end of 2007 coincided with the housing market slump and financial crisis. Prior to this, transaction counts had risen steadily, peaking in the middle of 2006.

The December 2009 peak for the seasonally adjusted estimate was associated with the end of the stamp duty ‘holiday’, during which the lower tax threshold was raised to £175,000. The peak in March 2016 is associated with the introduction of higher rates on additional properties in April 2016.

The figures suggest that despite a lot of talk about a Brexit effect, the housing market is actually quite stable, experts have said “We expect it to set the tone for the year as a whole, with around 1.2 million home sales in the whole of 2019, as there have been in every year since 2013. This level of activity is consistent with a steady market, neither booming nor crashing, so house prices should continue to rise slowly during the year, roughly in line with wage increases.”

Although other experts believe that political uncertainty and financial barriers such as stamp duty are still influencing some homeowners to improve not move. They said “We need to see more initiatives for those higher up the property ladder. One creative solution would be to extend the stamp duty exemption to last time buyers. This would free up larger properties for growing families and allow younger home buyers to move onto or up the property ladder.”