It seems that the Conservative party is having a major rethink over some of its original manifesto pledges and that property law is one area that’s in line for a raft of new legislation. Proposals will affect everyone, from landlords and tenants to homeowners and developers.

This year’s Queen’s Speech, given by Prince Charles in May, indicated that the ‘Levelling Up and Regeneration’ Bill includes the introduction of ‘Street Votes’. This will allow residents to have their say on proposed extensions, conversions or the addition of conservatories to their neighbours’ properties. Planning applications will take into consideration the impact an extension or conversion may have on the well-being of neighbours, as well as their wider impact on the environment.

Cutting through the red tape

Intended to allow proposed conversions to be approved more quickly, the revisions to current property law aim is to cut through the red tape generally associated with planning applications. Put simply, as long as two-thirds of local people don’t raise any objections, in theory, an application would be approved.

Not everyone is happy about this. Critics are concerned that the plans put forward by Levelling Up minister Michael Gove will cause a significant rise in property disputes and conflict between neighbours. Twitter erupted into a flurry of responses, calling the plans “ridiculous” and that objections based purely on jealousy would escalate.

Even local councils referred to the plans as ‘slightly bonkers’ and that the proposals would lead to a ‘chaotic process’.

In response, the Conservative party claims that this part of the bill will ensure that local residents will not have ‘unwanted development thrust down their throats’. However, the somewhat vague wording of the bill leaves the door wide open to interpretation, which, when it comes to planning permission and property disputes, is the last thing that anyone needs.

However, it’s important to note that behind the panicky headlines, the truth is that the Street Votes scheme will only apply initially to brownfield sites. Any proposed developments would have to adhere to ‘styles favoured locally to make sure that it complements the local area’. In other words, ultra-modern developments certainly won’t be welcome in the middle of the Cotswolds any time soon.

The end of Section 21 and Renters’ Reforms

The other point of note in the Queen’s Speech was the intended introduction of the Renters’ Reform Bill. Part of the Bill will abolish the concept of ‘no fault’ Section 21 evictions, giving landlords greater rights of possession.

Section 21 is particularly relevant to Assured Shorthold Tenancies, both residential and commercial. It allows landlords to evict and reclaim their property by giving tenants two months’ notice, even if the tenant has not broken their agreement, such as by defaulting on their rent. Previously, a Section 21 could only be served once a tenancy’s fixed term had ended.

The abolition of Section 21 has been on the cards for some time. It was put on pause during the Covid pandemic when landlords were required to give tenants up to six months’ notice. In 2021 the time was reduced to four months’ notice. The Levelling Up bill, introduced by minister Michael Gove, proposes to scrap Section 21 altogether, giving tenants protection from no-fault evictions.

While the legislation seems to favour tenants, it’s been cautiously welcomed by landlords too. The National Residential Landlord’s Association has tentatively supported the proposal, indicating that it believes a more trustworthy relationship between tenants and landlords will lead to more stable lets, especially in the struggling commercial sector.

Another critical part of the Renters’ Reforms includes the requirement for landlords in the private sector to register with a new private rented property portal. Whether or not this will take us closer to the ‘Landlord’s Register’ or not remains to be seen. Still, it may give both landlords and tenants easier access to details on properties, leases, tenancy agreements and contracts.

The added proposal of developing an Ombudsman to reduce the need for evictions to go through the courts could also be beneficial. However, it should not be regarded as a substitute for due process through the courts.

Are we really ‘Levelling up’ on property law?

Overall, the proposals included in the Levelling Up Bill mean that both commercial and residential tenants have a greater degree of protection when it comes to no-fault evictions. However, both this and the concept of Street Votes (when it comes to planning permission) will still have to work their way through the parliamentary system before they become enshrined in law.

And if we’ve learnt anything about the progress of Bills through parliament over the years, it’s that what’s read in the Queen’s Speech is rarely what gets ‘Bill’ status once it’s wended its way ponderously through the Commons and the Lords.

If you want advice about levelling up, whether you are a landlord, tenant or developer, we can help you. Get in touch with our property dispute solicitors today by email, or call us on 020 8349 0321. 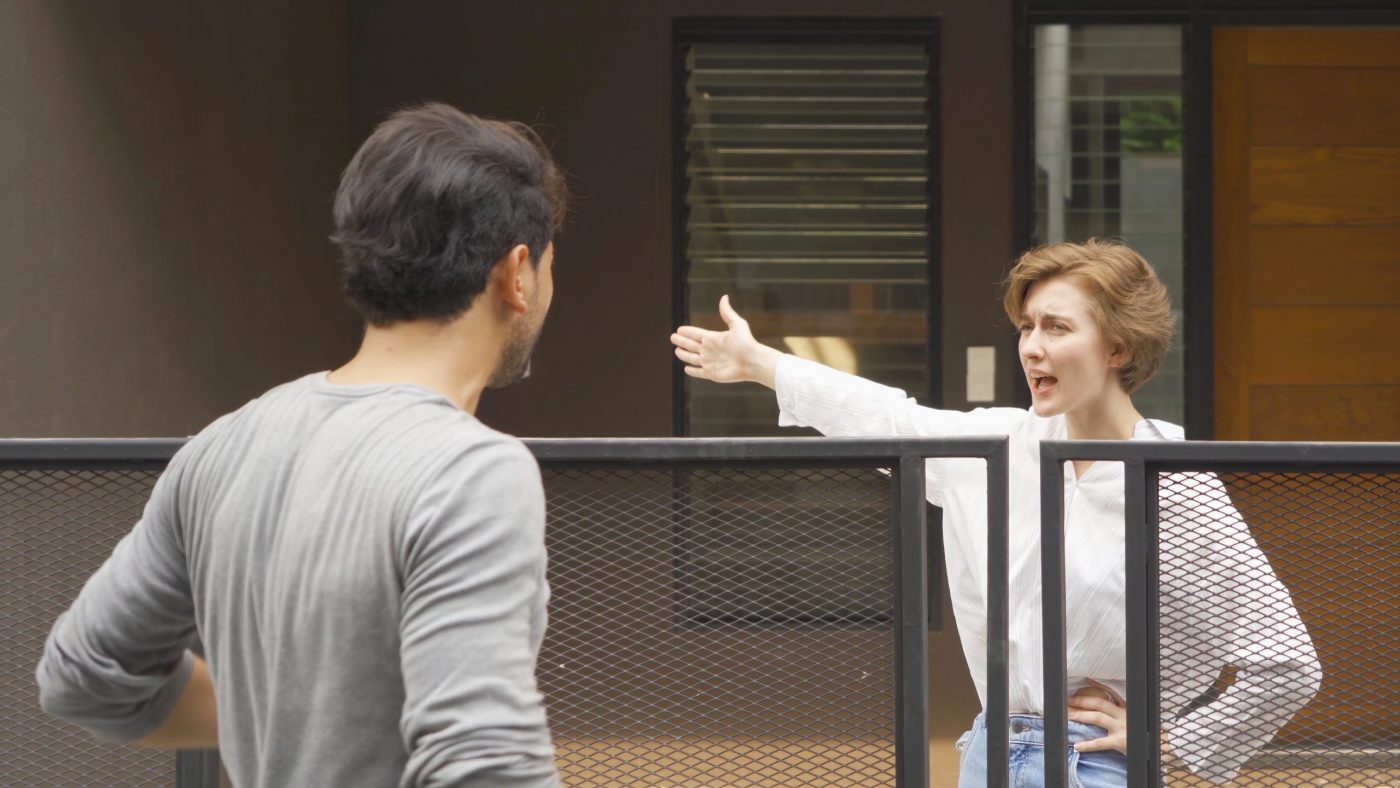