It seems that everything is going up in price in 2022, and that includes probate fees. On the 26th January, the cost will rise to £273 for all applicants, regardless of the size of the estate. However, the personal application fee will no longer apply, and estates of less than £5,000 in value won’t be subject to any fee at all.

There are approximately 270,000 applications for probate annually. Of those, around 40% are submitted by individuals. The remaining 60% is dealt with by professionals in probate, including family law solicitors.

The move has allegedly been made to simplify the system and make it easier for non-expert executors to factor in all of the costs involved in sorting out probate applications. It’s also been done, in part, to try and redress the imbalance in the funds available to family services, including probate services. That deficit amounted to £85million – a hefty chunk of change that would make a massive difference to overstretched and under-funded family services across the UK.

The announcement that the fees would rise was made back in July 2021, when the government decided that the older, more complex system often penalised those who could least afford it. The decision was made after extensive consultation with a variety of organisations, including influential bodies such as STEP.

After lengthy negotiations, the Department of Justice announced that the increase in fees would be implemented as part of an amendment to the Non-Contentious Probate Fees Order 2004.

However, not everyone thinks that this idea of ‘levelling the playing field’ will have the desired effect, and probate law experts are concerned that it will make things worse. In particular, concerns were raised that a universal ‘flat’ fee could mean that non-professional lay clients would try to take on the role themselves rather than bringing in the professionals. This is fine if there is no issue and the execution of a will and the division of an estate is relatively straightforward. This is not always the case, though, and more complex cases can often be made even more tangled due to a lack of in-depth knowledge about the processes involved in probate. This is especially applicable to probate applications that have not been adequately researched by a lay client, which could result in HM Courts and Tribunals having to re-investigate claims. That costs time and money.

Issues further down the line

STEP believes that the decision could result in some serious issues later on down the line, too. Their response didn’t mince its words, and the organisation feels that the effects of the pandemic will also come into play. Their response was that: ‘This is a particular issue at present when we are seeing constant changes to administration and reporting procedures in response to the Covid pandemic which could lead to unavoidable errors by the lay client’.

Put simply, in an ever-changing world where far more people have had to take on the role of executor in the past couple of years, now may not be the time to tweak the system. It could leave those without the proper training feeling that they have no choice but to take on what can be a highly complex and challenging role, just to save some money.

Will it be as painless as the DoJ claims?

Despite the reservations by the legal community, the Ministry of Justice is pushing ahead with the changes, and the new fees come into play in a matter of days (from date of publishing). They estimate that the additional average annual court cost will amount to around £20million, which is considerably less than the financial hole it was designed to plug.

The DoJ also claims that any transition should be relatively painless and that familiarisation and awareness costs will be ‘minimal’. It remains to be seen whether or not this will be the case or whether this is a move that will cost far more than it’s supposed to save in the long run.

If you would like to arrange a consultation or have questions about probate advice, please email us or speak with a team member directly on (0)20 8349 0321. 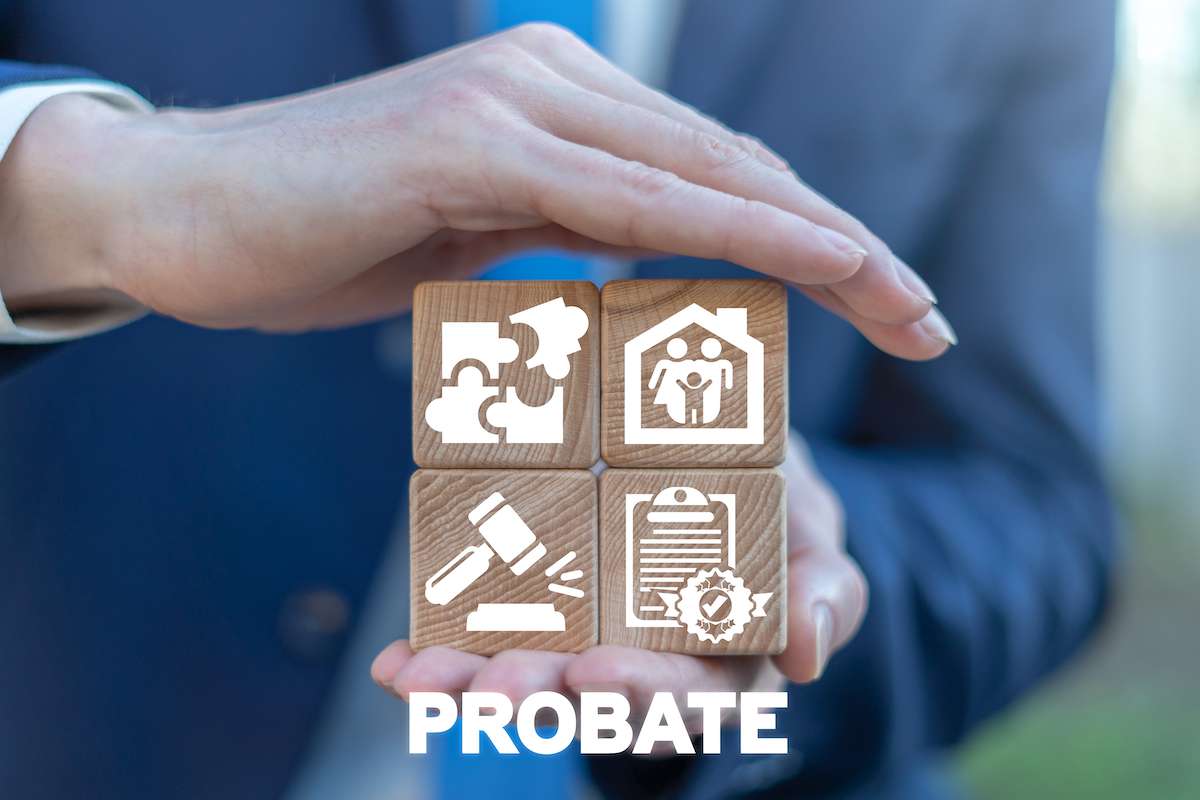 Probate problems – When families go to war over a will dispute