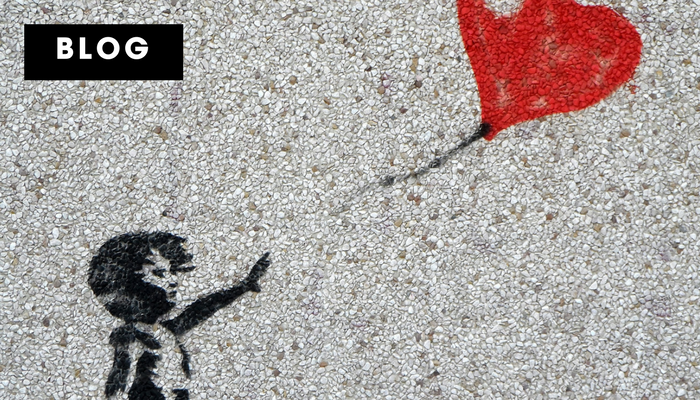 A charity organisation has accused the police of “systematic failure” in protecting victims of domestic abuse and sexual violence.

The Centre for Women’s Justice (CWJ), which published the report, said police forces are not using existing powers to tackle domestic violence, rape, harassment and stalking.

It is only the second ‘super-complaint’ to be filed with national watchdog HM Inspectorate of Constabulary and Fire and Rescue Services.

In the complaint, the charity body makes four claims that focus on failures linked to domestic violence and other offences, which together, amount to an “alarming failure to meet the basic police duty to safeguard a highly vulnerable section of the population”.

Speaking to the Independent, Nogah Ofer, of the CWJ, said police officers dealing with domestic abuse are “chronically underfunded” and guidance, training and supervision “needs to be improved”.

“There are a whole range of measures in law to protect women that are not being used. There is a problem around the understanding of domestic abuse and the culture of police,” she said.

“I don’t think the domestic abuse bill is going to address these problems. If it carries on like this, it will not be used. Passing new laws is not addressing the current problem.”

Research also suggests that an increasing number of women have been withdrawing from their decision to press charges against abusive partners due to perpetrators not receiving bail conditions.

This is resulting in abusive partners being able to contact victims and potentially harass or threaten them, Ms Ofer added.

“This is particularly true for cases of coercive control. The change is leaving women exposed.”

To view the super-complaint in full, please click here.