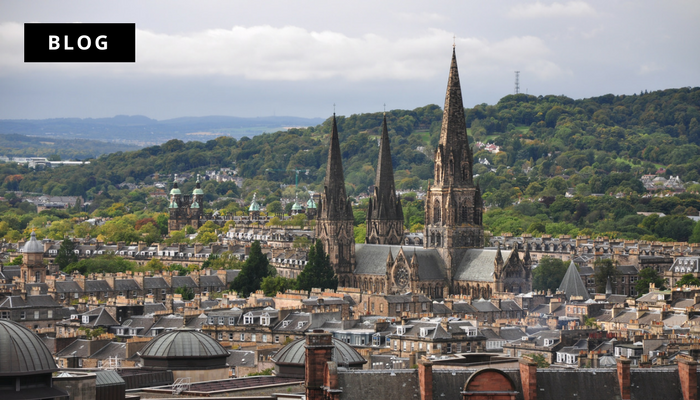 Plans for the Future Homes Standard 2025 announced by the Chancellor in his Spring Statement are expected to be announced soon with a consultation process promised for this spring.

These standards will set out what is needed so that new homes built in England have the latest green technology, with the aim of driving down energy bills and reducing the impact on the environment, according to James Brokenshire, Secretary of State for Housing.

He said that emissions from heating existing homes is the single largest contributing factor to the UK’s carbon footprint and new homes will need to be more sustainable.

He also revealed that the Future Homes Standard will build on the Prime Minister’s Clean Growth Grand Challenge mission to which aims to halve the energy use of new build property by 2030, and halve the cost of renovating existing buildings to a similar standard as new buildings, while improving quality and safety.

James Brokenshire believes that the millions of pounds in extra funding and new planning measures recently announced will result in tens of thousands of new homes being built, rejuvenate High Streets, the creation of jobs and delivery of greater economic growth.

He said: “The measures, unveiled by the Chancellor, are part of our wider strategy to deliver 300,000 homes a year by the mid-2020s.

“These new measures and funding mark our continued commitment to ensuring the housing market works for everyone and economic growth is shared across the country” he pointed out.

He added “The Chancellor’s announcement follows a sustained increase in the number of homes delivered. Last year, England delivered over 222,000 new homes, the highest in all but one of the last 31 years”

The next wave of the £5.5 billion Housing Infrastructure Fund, totalling £717 million, has been confirmed for key areas across England including £250 million to build nearly 13,000 new homes close to the new HS2 railway station at Old Oak Common in London.