Skip to content
Home » Pets on divorce – who gets custody?

While it may come as a surprise to pet lovers, under English Law pets are treated like any other chattel (i.e. an item of property) during a divorce. If one person has proof of ownership in their name then the court will almost always rule in their favour and the legal owner has no binding obligation to give the non-legal owner access to their pets. Issues of the welfare of the pet will not be considered, and the focus will instead be on ownership.

Most people agree that pets are not akin to chattels and both parties will often have a strong bond with the pet and vice versa. Nevertheless, the courts are not willing to entertain welfare-based arguments and if parties cannot reach an agreement between them, the likely outcome is that the court will order that the pet remains with the legal owner. This is true even if it appears that the other party is better placed to care for them.

In the unlikely scenario where a court concludes that the pet is jointly owned, as with other jointly owned property where parties cannot agree on who keeps the item, the court may order that the pet be sold and the proceeds of sale split between the parties. Where there is genuine concern by both parties for the pet’s welfare, this is an outcome that they will of course wish to avoid.

The law in other jurisdictions

Earlier this year, Spain joined a number of European countries to recognise pets as “living, sentient beings” for the first time, and not mere objects in divorce proceedings. As a result, the Spanish family courts must consider both the animal’s welfare, as well as the family needs, when deciding who looks after the pet. Similarly, in 2017, the State of Alaska became the first US state to allow judges to provide for the “well-being” of pets in divorce, and various other states have legislation pending that would have a similar effect.

What can you do to protect your pet on divorce?

The courts have endorsed the use of mediation to settle pet disputes in the past (IX v IY (Financial Remedies: Unmatched Contributions) [2018] EWHC 3053 (Fam) however, this will require both parties to agree and commit to this. If an agreement is reached, a “pet plan” can be drawn up, in a similar format to a parenting plan.

Save for negotiation between the parties, unfortunately, there is no further legal recourse for the non-legal owner. Even arbitration may not be of much help. An arbitrator’s decision must follow the law, and the law in this area is clear: pets are considered chattels. The arbitrator would therefore be prevented from considering welfare-based arguments as this would make the decision wrong in law and susceptible to an appeal.

Should the law change to consider pets during divorce proceedings?

The current ongoing pressure placed on the family courts is unlikely to ease up any time soon. It is therefore hard to believe that the judicial attitude to the treatment of pets is likely to change, or that it is even a matter that is considered by judges, given that most cases will not reach court proceedings.

The current position is unsatisfactory to pet owners and does not reflect the reality that, although they may no longer love their spouse, they will love and care for their pets forever. Furthermore, the law as it stands essentially gives one party all the power which may they may use as an emotional bargaining chip and, in worst-case scenarios, as a tool for abuse. This will of course only make it that much harder to have an amicable separation.

Perhaps the most appropriate way forward is to introduce a welfare-based checklist, but this will require new legislation from Parliament and sadly, in the current climate, it does not appear to be a priority for the current government. If this is ever to occur, it is likely to be as part of a wholesale review of the law that applies to financial remedy proceedings, and that is not currently on the horizon.

A temporary solution may be to introduce some good practice guidance, which family solicitors should adhere to and set out the manner in which pets should be treated on divorce and which could incorporate some welfare-based considerations.

If you have a pet and want advice about how to protect them then get in touch with one of our family law solicitors in London in complete confidence by email or call us on 020 8349 0321. 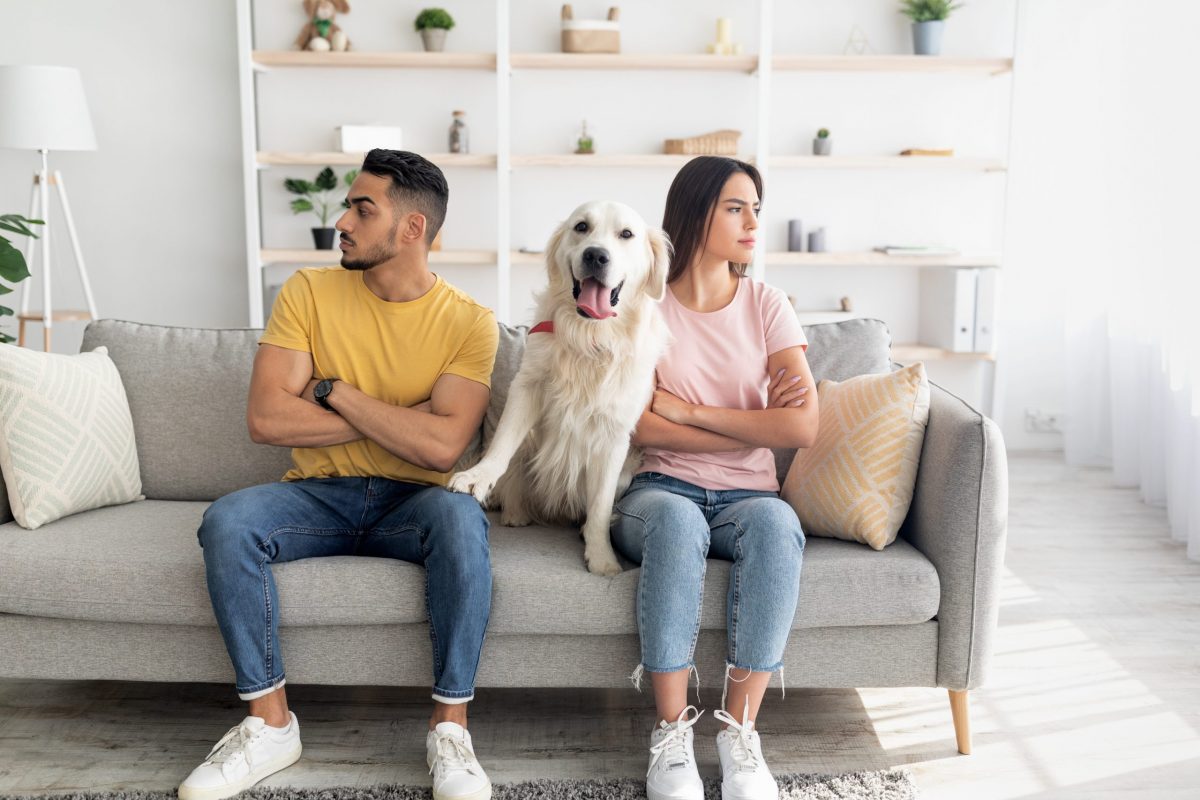