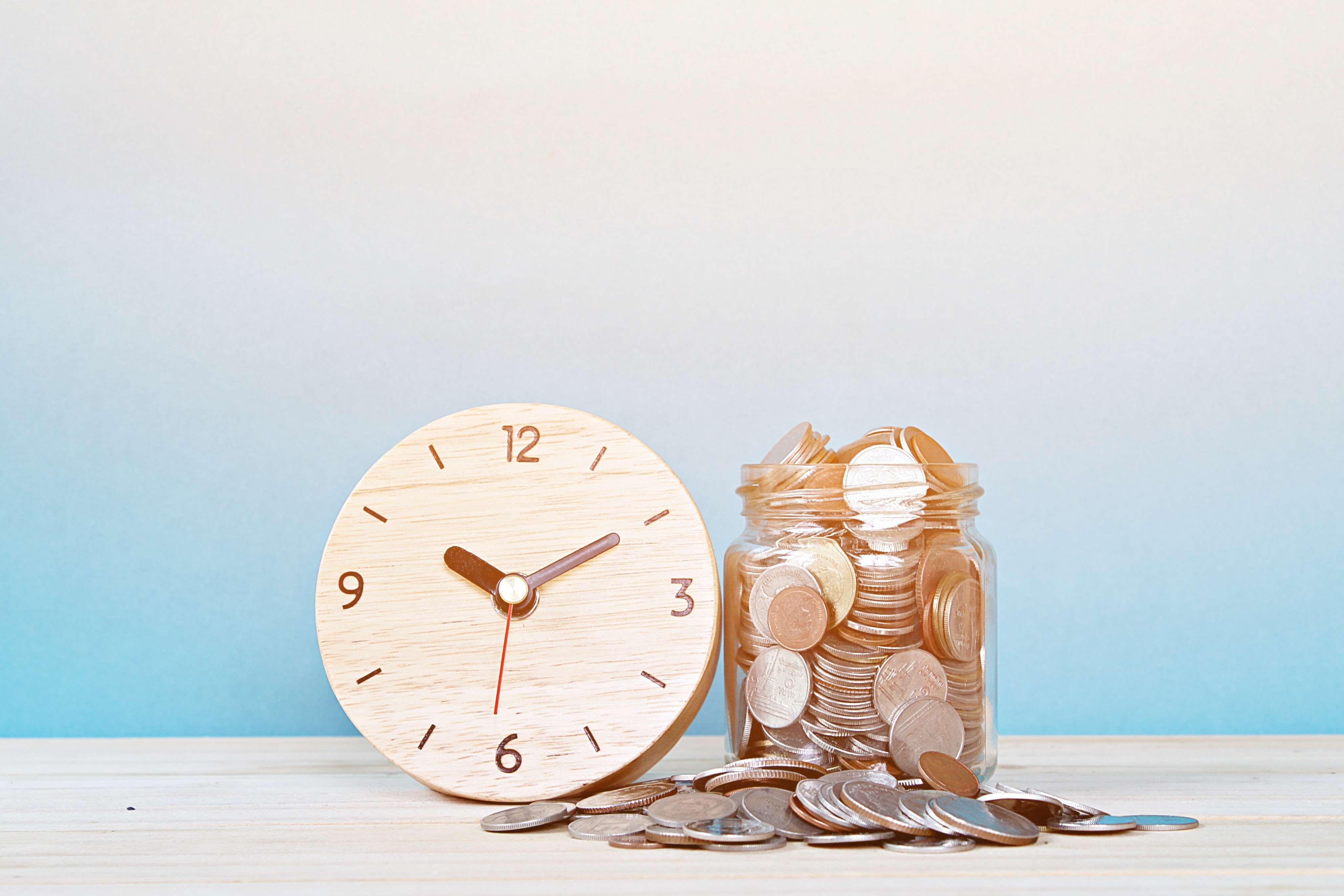 The Government will fine businesses who persistently fail to pay suppliers on time, it has been announced.

The new rule forms part of a packet of measures designed to level the playing field between the smallest and largest businesses.

It comes after research revealed that some 50,000 small businesses are forced to shut their doors every year, with many of those attributed to poor cash flow and persistent late payments.

According to the latest statistics, published by the Federation of Small Businesses (FSB), more than eight in 10 (84 per cent) small firms report being paid late, while over one in three (33 per cent) said at least a quarter of all payments they are owed arrived later than agreed.

However, under the new legislation announced today by the Small Business Commissioner (SBC) and the Department for Business, Energy and Industrial Strategy (BEIS), company boards will now be “held accountable for payment practices to small businesses within their companies in a drive to increase transparency and accountability on late payments”.

The measures will also force Audit Committees to report payment practices in company annual reports, or whenever they are requested to by a regulating body, such as HMRC.

Commenting on the report, Small Business Minister Kelly Tolhurst said: “The vast majority of businesses pay their bills on time, with the amount owed in late payments halved over the last five years. But as a former small business owner, I know the huge impact a late payment can have on the ability of a small business to plan, invest and grow.

“These measures will ensure that small businesses are given the support they need and ensure that they get paid quickly – ending the unacceptable culture of late payment.”

Mike Cherry, National Chairman of the FSB, added: “Small businesses will be delighted with today’s announcement. FSB has worked very hard with government to create a whole-board approach to late payment within the UK’s large companies, and empower Audit Committees to look after the supply chain.”