Home » Opposition to no fault divorce is a minority view 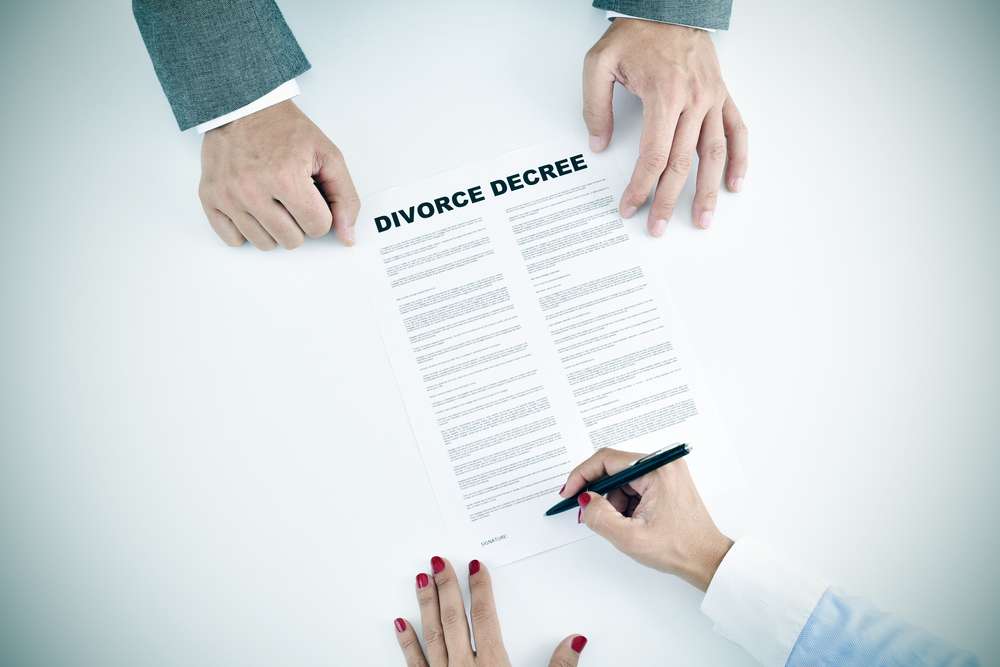 The Christian Institute has opposed the Government’s proposed new Divorce, Dissolution and Separation Bill, describing it as a “marriage-wrecker’s charter”.

The Bill, introduced to Parliament earlier this year, will make it easier for couples to divorce by removing the requirement to apportion blame.

Under current legislation, couples must prove one of five facts to show that a marriage has broken down irretrievably. The facts – which all attribute fault to one partner – include adultery, unreasonable behaviour, desertion, or separation with or without consent.

But removing this requirement may be “deeply damaging” for the outcomes of marriage, says The Christian Institute.

“We are already seeing a deeply worrying shift in young people’s attitudes, away from Christian marriage and lifelong commitment to your husband or wife,” said Institute Director Colin Hart.

“42 per cent of marriages already end in divorce but the Government is carrying on as if it wants it to be 100 per cent. Its approach to no-fault divorce is a marriage-wrecker’s charter.”

However, the Institute is just one of very few bodies to criticise the idea of no-fault divorce.

The plan has been widely and warmly welcomed by a number of respected groups and individuals, including a vast majority of MPs, the Law Society, and Resolution, the leading family law association.

Likewise, recent polling by analyst YouGov suggests that some 71 per cent of the public believe no-fault divorce is “urgently needed”.

Welcoming the end to the “marriage blame game”, Resolution chair Margaret Heathcote said: “Every day, our members are helping people through separation, taking a constructive, non-confrontational approach in line with our Code of Practice. However, because of our outdated divorce laws, they’ve been working with one arm tied behind their backs.

“These proposals have the support of the public, politicians, and professionals. We, therefore, call on MPs and members of the House of Lords to pass this Bill without delay, and end the blame game for divorcing couples as soon as possible.”