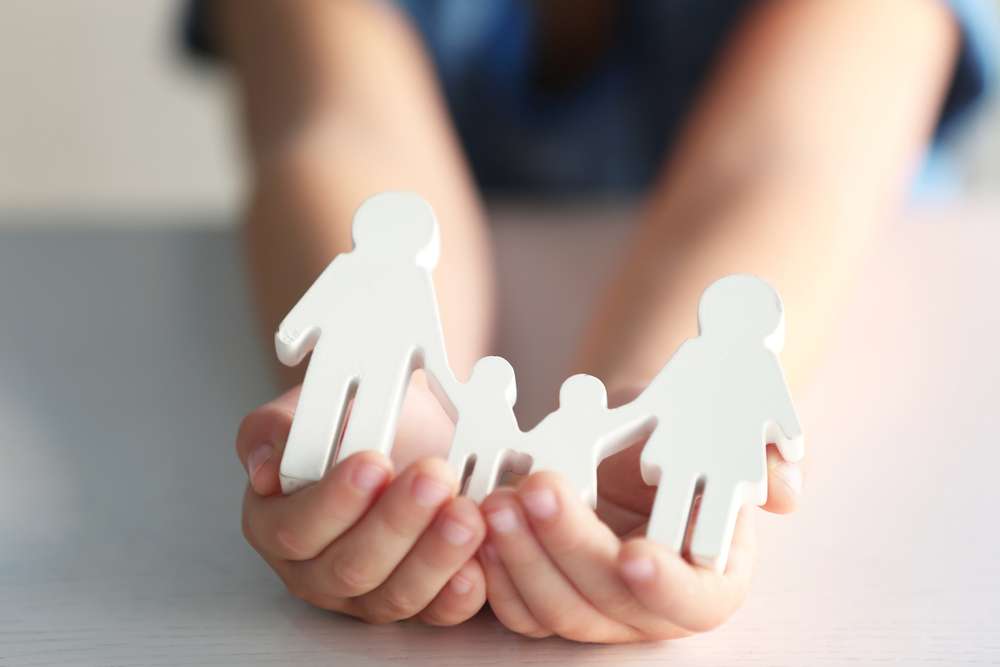 The research, published by the Birmingham City University, looks at the quality of advice handed out by advisors on online forums and social media platforms from groups such as McKenzie Friends.

McKenzie Friends, the most popular online advice service, supports those representing themselves in court, known as litigants in person (LIPs). Although free to use, the vast majority of McKenzie Friends have no formal legal training and cannot advocate on behalf of families.

The researchers also found instances where advisors would tell parents to ignore the advice of registered solicitors, instead referring them to their own paid services.

An analysis of 30 McKenzie Friends, meanwhile, found that just two were former lawyers, while only three had experience of being a LIP.

Commenting on the study, lead author Tatiana Tkacukova said a framework should be in place to ensure free online advice protects vulnerable people in court.

“While there are many positive experiences, the unregulated environment online means that our research found several instances of worrying, biased and misleading advice,” she said.

“The negative portrayals of the courts and social services, alongside the advice to ignore specialised legal advice show a worrying trend towards personal viewpoints and agendas clouding impartial and objective support.

“To help protect the many vulnerable people in these cases, we need to see a move towards a more regulated environment with increased transparency to make sure that people know the information they are accessing and the legal qualifications of those advising them.”

Do you need legal advice? Reach out today to our experienced and friendly family law department.