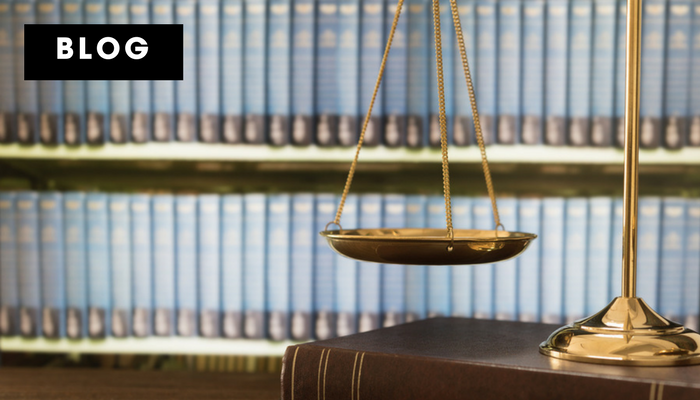 A sex discrimination challenge brought before an Employment Tribunal this week could have ‘significant ramifications’, it has been warned.

Sprint cyclist Jess Varnish, who lost her place on British Cycling’s Olympic programme ahead of the Rio Olympics in 2016, is suing British Cycling and UK Sport on grounds of unfair dismissal and sex discrimination.

Ms Varnish, who is well-known for cycling alongside Victoria Pendleton at London 2012, claims that she was subjected to sexism, bullying and discrimination.

She claims that former Technical Director Shane Sutton – who has since been dismissed – said that her bottom was “too big” for cycling and that she should leave the profession to “go off and have a baby.”

The preliminary Employment Tribunal hearing, which is taking place in Manchester all this week, will focus on the employment status of Ms Varnish at the time of her dismissal.

In effect, it will challenge the employment status of all athletes who are supported by grants from national funding body UK Sport, by exploring the question of whether Ms Varnish was classed as ‘self-employed’ or ‘an employee’ at the point she was sacked.

Ms Varnish will first need to prove her employee status before she can bring forward her other claims.

According to reports, if she is successful, it could force UK Sport to have to overhaul its existing funding system – which could have substantial tax and pension implications.

The case is being heard from Monday 10 December to Monday 17 December.

Hayley Trovato, an employment expert with OGR Stock Denton, said: “If she is successful in establishing employee status then this will pave the way for not only Jess, who can then proceed to bring her discrimination claims, but for other athletes who may find themselves in a similar position.

“Whatever the outcome of this hearing, given the significance of the issue being determined I would fully expect that the decision will be appealed.”