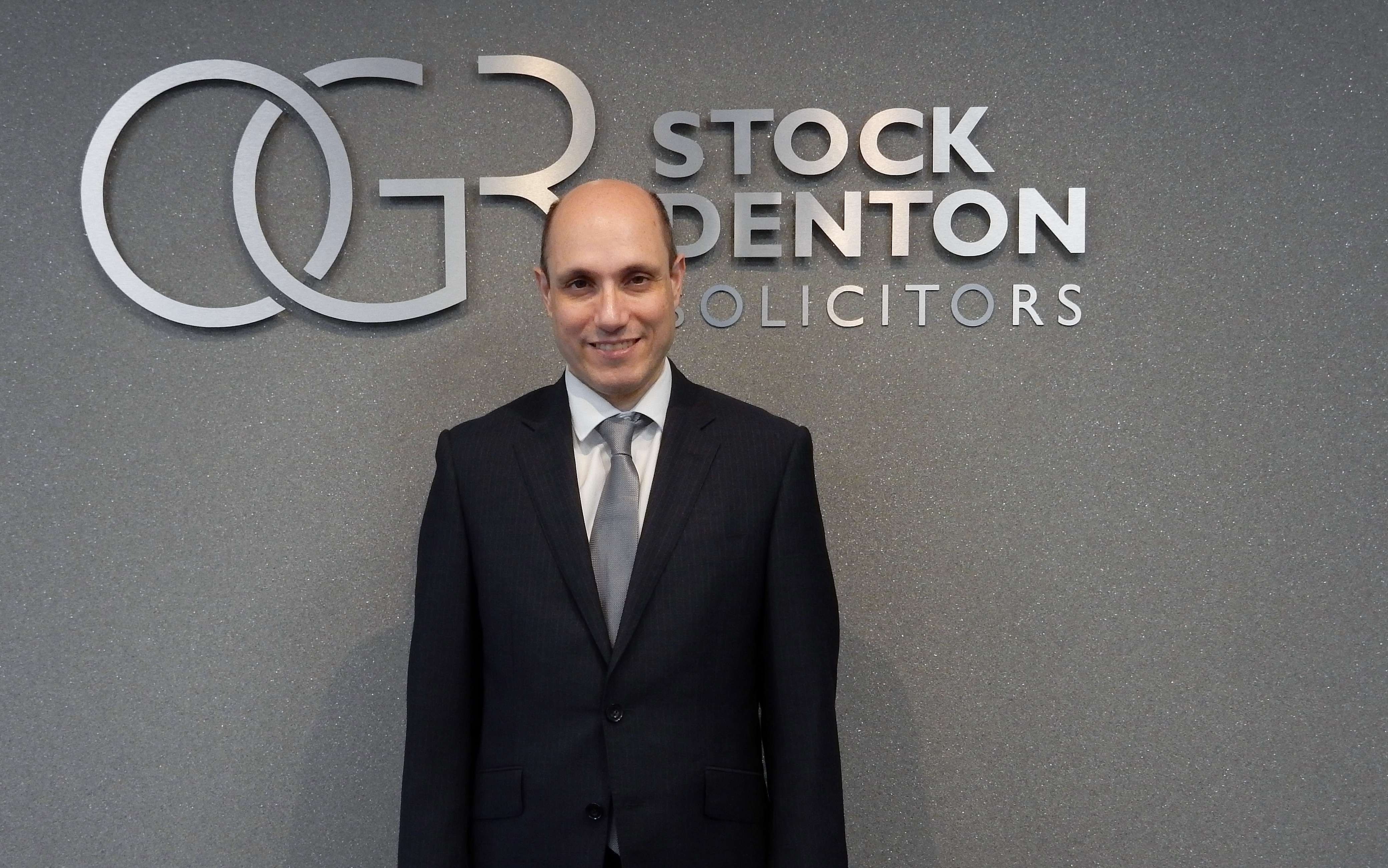 One of north London’s leading independent law firms has bolstered its Family law offering with the appointment of a new Partner who specialises in cohabitation issues, as it seeks to address the growing social trend of non-traditional family set ups.

Graeme Fraser brings a wealth of experience to Finchley-based OGR Stock Denton LLP, gained over the course of more than two decades specialising in Family law. He is widely regarded as one of the country’s foremost family law practitioners. As well as his specialism in cohabitation, Graeme has particular expertise in financial settlements relating to divorce, including cases involving complex assets and substantial wealth. Like the other members of the OGR Stock Denton family department he is an accredited specialist of Resolution – the organisation for family law professionals. He is recognised by other family lawyers for his commentary on developments in the law and for his work on developing family law policy on topical issues.

Cohabiting couple families have been the fastest growing family type in the UK for a number of years now, growing by almost two million family units in the ten years from 2006 to 2016.  They now equate to 17 per cent of all families. Family law differs between married couples and cohabiting couples, especially in relation to issues involving finances, with the legalities involved in cohabitation separation being far more complex and ambiguous.

Graeme said: “The firm has recognised the demand for specialist legal advice for cohabitees, who face a variety of distinctive legal challenges as a result of the inadequacy of our existing laws. I am delighted to be joining OGR Stock Denton, which is a firm known for its ambition and for doing things a little differently to many other law firms. It has a highly respected family law team and I look forward to being part of it.”

Peter Martin, Head of Family Law at OGR Stock Denton LLP, said: “Graeme brings with him an outstanding track record in Family law, especially in an area that is of growing significance but that many lawyers don’t fully understand how to handle.  His expertise in cohabitation will be welcomed by our clients, with cohabitees being the fastest-growing form of family in England and Wales, but set against a background of widespread misconceptions about the extent of their legal rights. Our Family Department is already widely known for providing sensible clear and cost effective advice and Graeme adds a hugely important string to our bow.”

Away from the office, Graeme is a seasoned marathon runner, who has participated in a number of the World’s most popular marathon races.