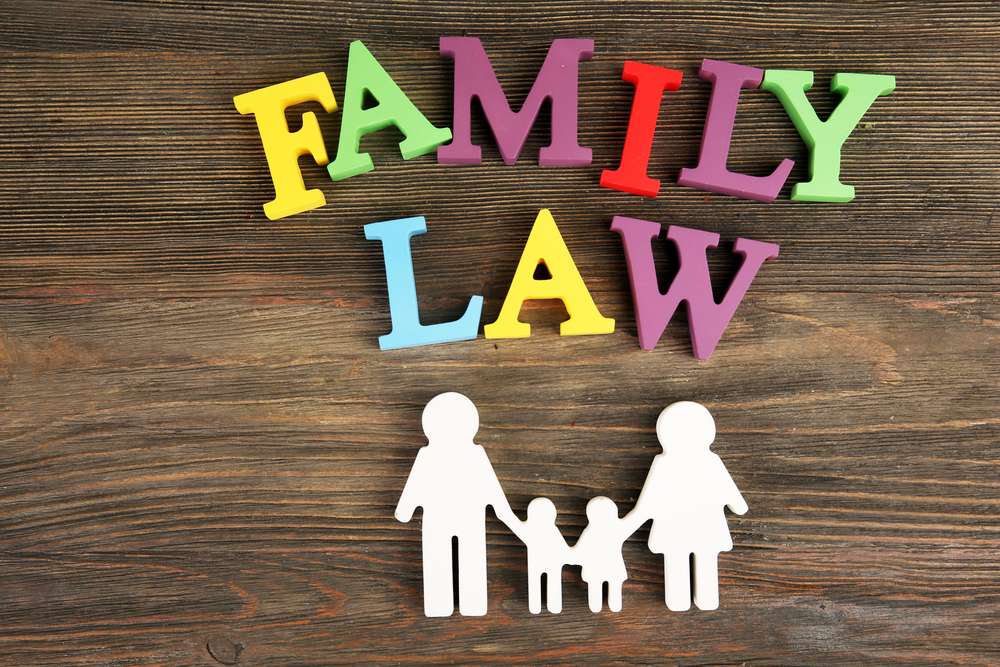 Two persons of the opposite sex are now eligible to form a civil partnership in England and Wales.

The Bill, known as the Civil Partnerships, Marriages and Deaths (Registration etc) Act 2019, came into law on Sunday 26 May.

It comes after months of campaigning and an arduous Supreme Court battle, after which the Government agreed to extend civil partnerships to everyone.

In an announcement made in October last year, the Prime Minister Theresa May said: “This change in the law helps protect the interests of opposite-sex couples who want to commit, want to formalise their relationship, but don’t necessarily want to get married.

“As home secretary, I was proud to sponsor the legislation that created equal marriage. Now, by extending civil partnerships, we are making sure that all couples, be they same sex or opposite sex, are given the same choices in life.”

Opposite-sex couples have previously been banned from entering into civil partnerships, which campaigners argued was unfair and discriminative against those who opposed the institution of marriage.

Like marriage, civil partnerships offer a number of legal benefits and protections not offered to cohabiting couples. This includes sharing pensions and assets tax-free after death, as well as giving partners more financial protection in divorce.

Commenting on the move to extend civil partnerships, the equalities minister, Penny Mordaunt, said: “This is an important step forward for equality. There are all sorts of reasons why people may choose not to marry.

“By giving couples this option, we hope to give them and their families more certainty and security.”

Christina Blacklaws, the president of the Law Society of England and Wales, added: “The law needs to catch up with, and reflect, the multiple ways in which people choose to live their lives today. We are absolutely in favour of a review of all areas of the law affecting civil and religious contracts, marriages and partnerships.”

Graeme Fraser, Head of Family and Partner at North London law firm OGR Stock Denton and Resolution’s Cohabitation Chair, said: “The Government’s recognition that couples want to choose a different way to formalise their status demonstrates the importance of modernising our family laws through an alternative method of registering their partnerships.

“However, this is not a substitute for cohabitation law reform which should be a priority to protect those partners and their children left disadvantaged and vulnerable on relationship breakdown. Urgent legislation is needed.”