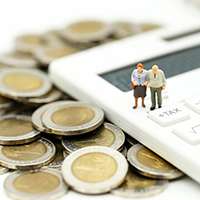 New figures published by HM Revenue & Customs (HMRC) have revealed a significant increase in the number and value of Inheritance Tax (IHT) receipts.

At the same time, there was a three per cent increase in IHT receipts from £5.2 billion to £5.4 billion.

The increase follows a trend that has continued since 2009 and which has been widely attributed to the freezing of the £325,000 IHT threshold.

The new figures predate the introduction of the Residence Nil-Rate Band (RNRB) in 2017-18, which provides an additional tax-free threshold to people who leave their main residence to a direct descendent, such as a child or grandchild.