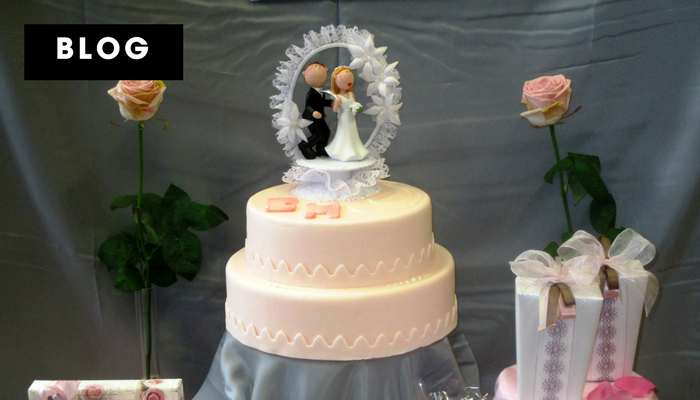 A new poll has called for ‘humanist marriages’ to be recognised in England and Wales after research revealed significantly lower divorce rates among those married in a humanist ceremony.

A humanist wedding, which are currently only officially recognised in Scotland, is a non-religious matrimonial ceremony which gives couples the opportunity to marry where, when and how they want, following no set script or schedule.

But while humanist marriages are not currently recognised in England or Wales, the latest figures reveal that couples married in a humanist ceremony are almost four times less likely to divorce compared with all other types of marriages.

The research, based on new official statistics on marriage and divorce data in Scotland, shows that 0.25 per cent of couples who had a humanist marriage in the last 15 years got divorced in 2017-18, compared to 0.84 per cent of all other couples.

The study also suggests that the “stark difference” remains regardless of the duration of the marriage.

The research has been published alongside a new YouGov poll which shows that nearly 70 per cent of the British public “support legal recognition” of humanist marriage “being extended to England and Wales”.

Commenting on the findings, Humanists UK Chief Executive Andrew Copson said: “These figures show what a good start for couples a humanist wedding can be.

“It is no wonder that the public is so strongly in favour of legal recognition for our weddings in England and Wales. The UK Government has the power in law to do this immediately and should get on and do it.”

Humanist Society Scotland Chief Executive Gordon MacRae added: “Scotland should be proud of leading the way in allowing freedom for couples to choose a humanist marriage. In 2005 there was opposition in Scotland to allowing couples the choice of a humanist ceremony as a “passing fad”. The growth in popularity that now sees Humanist Society Scotland celebrants officiate more marriages than the Church of Scotland has closed any such claim.

“These new Government statistics on divorce also reveal that humanist marriages are the most likely to result in a couple staying together. Humanist ceremonies have a clear focus on the people at the heart of the relationship and their own personal commitments.”