For years, financial remedies legal processing has involved long, drawn-out processes that tied up the legal system and caused heartache for couples who simply wanted their relationships to come to a fair conclusion. However, as reported in the Law Gazette this month, that’s all changed. Family law solicitors up and down the country have welcomed the introduction of HM Courts & Tribunals mandatory digital portal, which is already slashing the time it takes to process financial issues in a divorce from three months to as little as seven days.

Previously, contested financial remedy cases were taking an average of 77 days to reach their conclusion. However, creating the digital portal has sliced through the paperwork and made it faster and easier for family law solicitors and their clients to get the result they want, even if a case is referred to a judge more than once.

Now, rather than filling in the notoriously complicated D8 form, divorce applications go through the MyHMCTS online portal. The exceptions to this changeover are civil partnership dissolutions, judicial separation and nullity.

Hailed as a success by family law solicitors

Since the portal became an option in 2018, more than 150,000 divorce applications have been processed. The system has been deemed to be such a success that as of 4th October, paper applications will come to an end and everything will be done digitally. The system, which was introduced as part of the government’s courts reform programme, has been hailed as a success by family law solicitors across the country.

The digital system has also cut down dramatically on the number of returns, with only 1% of online applications requiring amends, compared to around 20% of paper submissions. Overall, HMCTS has enabled the courts to finalise divorces in around 20 weeks on average, compared to the previous 60 weeks for paper applications. This makes a huge difference to couples who simply want to get on with their lives and don’t want to be stuck in the limbo of divorce for over a year.

A couple of stumbles along the way

For a government-backed digital system, the problems have reasonably manageable. The system hasn’t been all plain sailing, and there have been a few issues along the way. The Law Gazette also reported the fact that the system cannot handle a Notice of Change if an individual decides to transfer responsibility to a legal representative after initiating the process as a petitioner litigant. In this instance, the case needs to transfer back to the old paper method, which could delay the process considerably.

Divorce solicitors are recommending that couples who may anticipate conflict when it comes to the divorce process should go through legal counsel from the outset to avoid this issue. For others, the availability of the portal means that while couples are sorting out the ‘nuts and bolts’ of the process online, divorce solicitors can focus on the financial arrangements, which are often the most complex (and apart from child access) the most important aspect of a separation.

Solicitors offering financial remedies legal advice are using the portal as a matter of routine, and apart from the issue surrounding the Notice of Change, it appears to be working remarkably well. The HMCTS portal is also being activated to take on a range of other processes as well as divorce and financial remedy including probate, immigration and asylum appeals and family law. Anticipation is that it will streamline the legal process, allowing solicitors to provide clients with a more personalised and focused service in the long run.

If you’re going through a divorce and need financial remedies legal advice, talk to one of our expert team in confidence today. We offer a full service including access to the best divorce solicitors in the region and are here to help you get the resolution you want. For more information please email or phone 020 8349 0321. 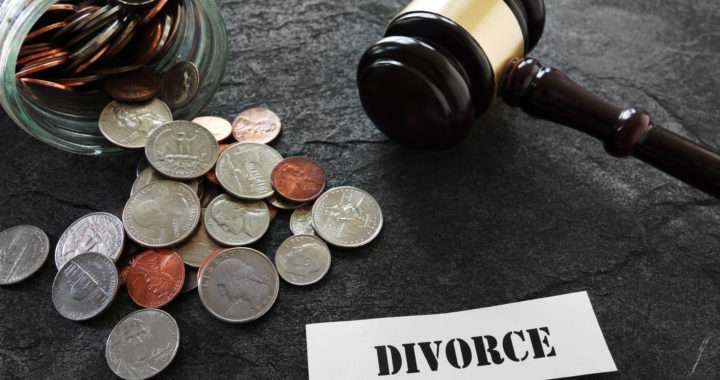