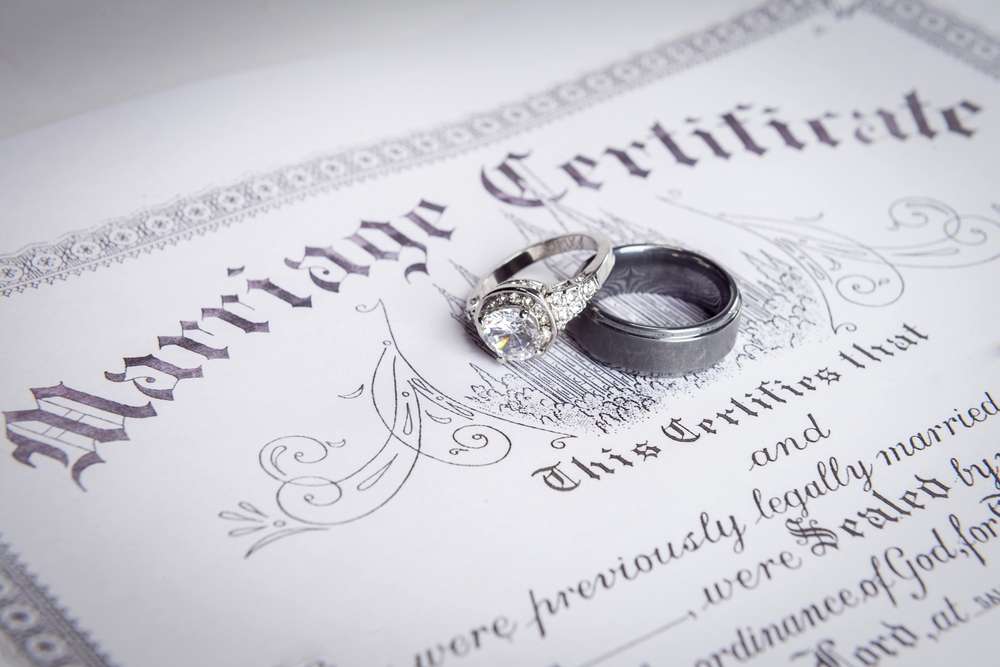 Marriage rates “remain at a historical low” with couples preferring to cohabit for longer, new figures have revealed.

The data, published by the Office for National Statistics (ONS), shows that despite a small increase in marriages in England and Wales in 2016, up 1.7 per cent to 249,793, the total number is still one per cent fewer than that observed in 2014.

And for those couples that do choose to marry, many prefer to do so with a civil ceremony. Likewise, for the first time ever, less than a quarter (24 per cent) of everyone who marries has a religious ceremony.

The figures also show an increasing number of people choosing to marry later in life. According to the figures, marriage rates for opposite-sex couples in 2016 were lower across all age groups compared to 2006, except for men aged 60 years and over and women aged 50 years and over.

And if you’re interested, the most popular day of the year to get married is 30 July.

Commenting on the figures, Mr Ghosh said: “Marriage rates remain at historical lows despite a small increase in the number of people who got married in 2016. Most couples are preferring to do so with a civil ceremony and for the first time ever, less than a quarter of everyone who married had a religious ceremony. Meanwhile, the age at which people are marrying continues to hit new highs as more and more over 50s get married.”