Home » Major divorce and domestic abuse reforms to be reintroduced 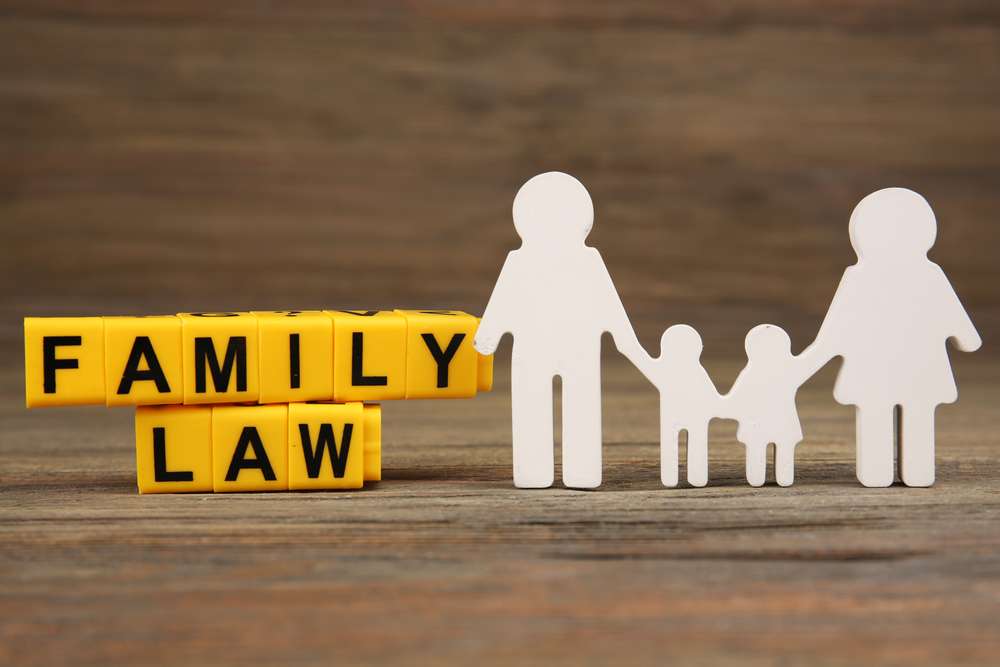 Major domestic abuse and divorce reforms will be reintroduced after they were abandoned following the prorogation of Parliament.

The Queen’s Speech, which sets out the Government’s legislative timetable, confirmed that the Domestic Abuse Bill and the Divorce, Dissolution and Separation Bill will return before Parliament.

The long-awaited laws, proposed in April this year, will introduce a number of major changes for divorcing couples and victims of domestic abuse.

The Divorce, Dissolution and Separation Bill – which experts have described as the biggest ‘shake-up’ of family law in almost 50 years – will establish the rule of ‘no-fault’ divorce.

This removes the requirement to attribute blame to either party, while also removing the need to prove one of five grounds for divorce, such as adultery, unreasonable behaviour, desertion, or two to five years of separation.

The reforms were first announced following the 2018 Owens v Owens case, in which a wife’s divorce petition was turned down after she failed to prove one of the five grounds for divorce.

The legislation has been widely welcomed by both Resolutions, the national organisation for family lawyers and family law professionals and The Law Society.

The reintroduced Domestic Abuse Bill, meanwhile, will set out a number of legislative changes, including amending the legal definition of domestic abuse to specifically include economic abuse and control and manipulative non-physical abuse for the first time.

Reintroducing the legislature, the Queen said in her speech: “My Government will bring forward measures to protect individuals, families and their homes. The legislation will transform the approach of the justice system and other agencies to victims of domestic abuse, and minimise the impact of divorce, particularly on children.”

“The Government’s experience of Brexit should have demonstrated how difficult breakups can be particularly where there is no requirement to be reasonable. Getting off on the wrong foot can also affect all future negotiations. Perhaps this will make the Government realise how important this new legislation is so that it stops people from lashing out.”

For help and advice on these matters, please get in touch with our expert and considerate family law team.